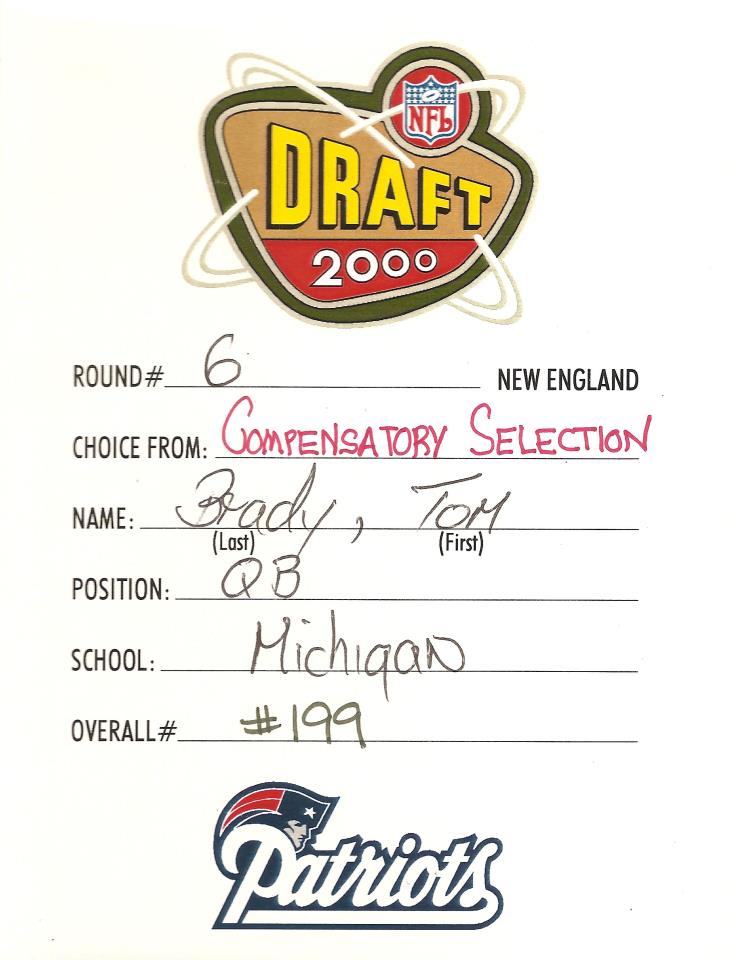 The third day of the NFL draft usually includes some smaller school players that tend to have a lot of potential traits and characteristics you look for in a NFL player, but are extremely raw and lack playing a good competition. The Browns should take a hard look at some of these guys.

I’d rather take a chance on a bad team of getting a dud that could potentially blossom into a Pro Bowler than adding a guy with a defined role that would be more beneficial on a playoff contending team. Even if it takes them a few years to develop, by the time the Browns turn around with their rebuilding, these guys might be hitting their potential and the team takes a leap instead of a step. It can’t hurt to take a chance on a player like that.