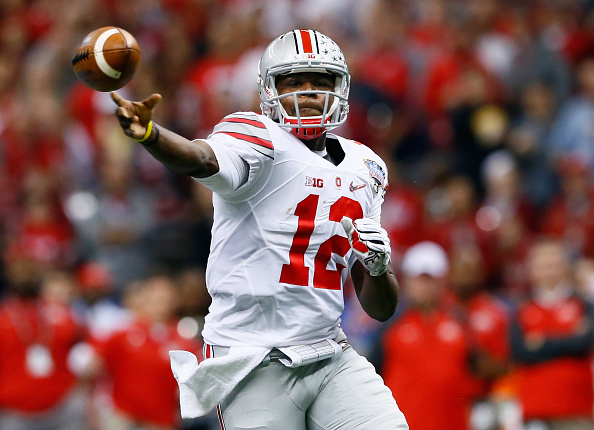 The Browns should not take an Ohio State player unless they are the top player on the board. With such a horrible team and an angry fan base, the last thing this regime should do is to try and appease the fans. If Brown and company are true to rebuilding the right way, then make the correct selections and don’t try and cut any corners. While getting a Buckeye may make some fans happy and excited, it’s their job to make the team the best it can be. If that means selecting an offensive lineman with their first pick, don’t fear the backlash from the fan base. This rebuild needs to be done right and the fans and media are not getting paid to make those tough decisions.