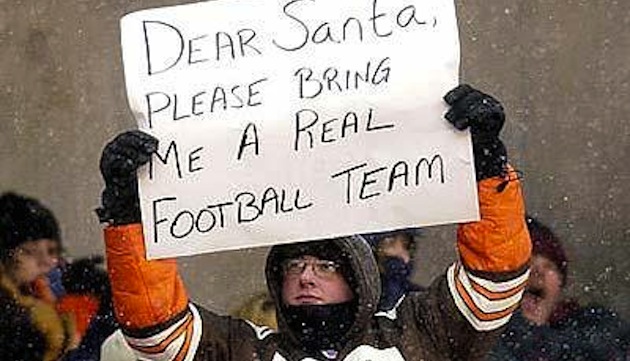 The Browns have more holes than a slice of Swiss cheese. With all those areas of need, the team should not feel like they have to address specific needs. There are some areas where they could probably avoid adding a player such as LT, LG, K, or P, but the rest of the board should be open. Drafting the best overall player gives them a better chance of finding a quality player rather than somebody that will improve a weakness. I’d rather go from a five to an eight somewhere than a two to a four. This team needs talent period. Make the smart and easy move and draft quality football players.