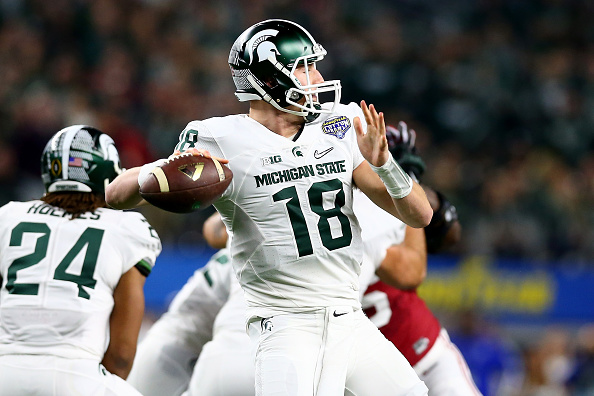 6.) Don’t move back up into the first round

This might be an option for the Browns if Paxton Lynch or Connor Cook are still hanging around towards the end of the first round. The Browns might be considering a trade back up into the first to snag their QB. They may also have their eyes on another player and use some of their twelve picks to get them. I think that’s the wrong move. Usually you can move up if you need one guy that may take you over the top. The Browns are not close to that. They shouldn’t waste an asset like I mentioned with 32 to move back up.