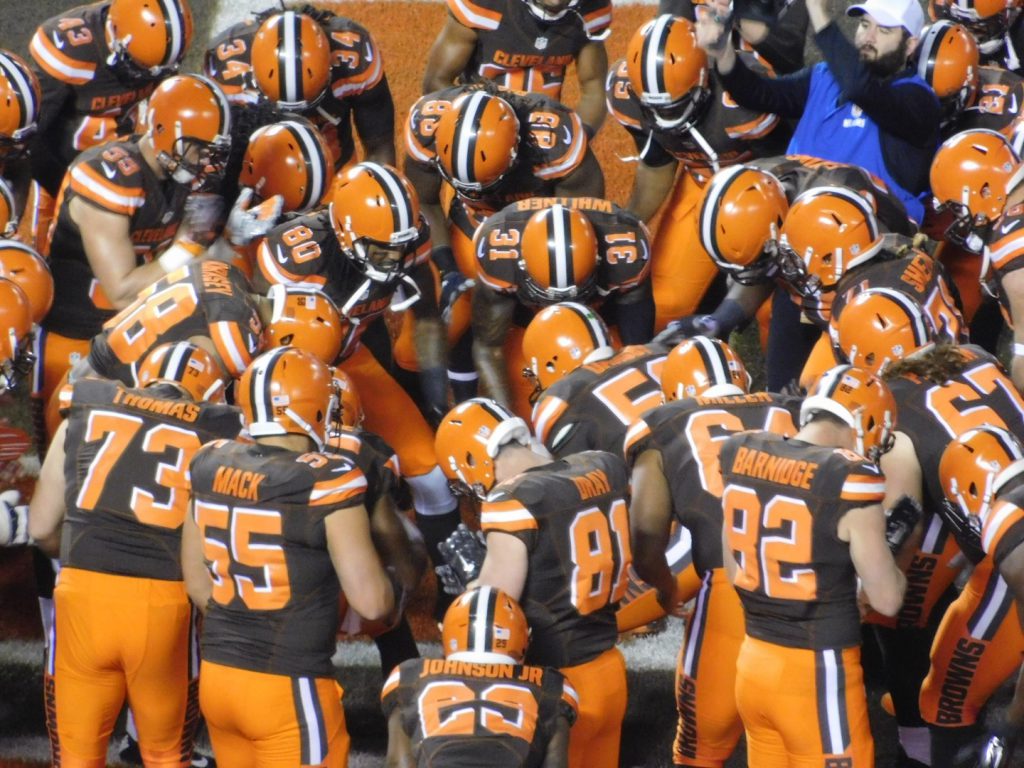 This goes right along with my previous point. The Browns have twelve picks currently in this draft. Please don’t add twelve rookies to this team. I like trading down or moving some of the picks they have this year for future drafts. The Browns should pick up close to three or four compensation picks in next year’s draft and they should be tradable by then.

A nice option would be to package some and move up on day two. Let some of these talented guys fall on day two and then give up much less than you would moving up on day one to get them. Players taken in round two or three should still be potential starters on the Browns. Why not use some extra late round picks to move back up around then especially if they move back early in the draft and collect more?