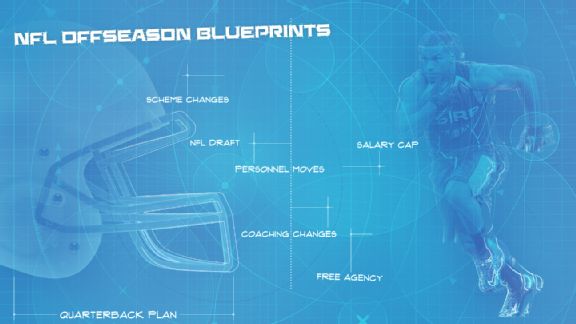 This might be the most important one. The Browns need some kind of blueprint set to follow for their rebuilding process. It’s going to take time but any steps backwards will hamper them tremendously. That’s why having a plan going into the draft and following it is so important.

Whether that means drafting a QB or not this year they need some base to start and grow from. It could mean grabbing the best players available this year and looking to free agency the following season or going into this draft with the mindset of finding offensive playmakers. Whatever they determine is most important and how they want to attack will set the tone.