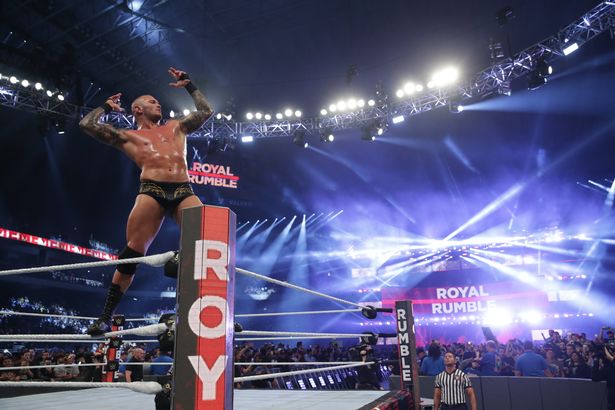 It was quite a night Sunday as the best and brightest of WWE took center stage as the official ‘Road to WrestleMania’ started with the Royal Rumble.

It was also a night of surprises, as there was a major title change, and the Rumble itself had a ton of unexpected things happen that not many could have counted on, including who walked out of it with the win.

Today we take a quick look back at last night, as well as a couple things we learned, including one MAJOR spoiler as to the main event of WrestleMania 33 in Orlando.

1. The Wrestlers Fans Expected to Show Up at the Rumble Clearly Didn’t

A couple big name wrestlers were supposed to either make their official WWE debut or at least for one night get a huge pop by coming out for a few minutes and being part of the Rumble.

Other than Tye Dillinger making his first realm into the WWE, it was rather lackluster as to the wrestlers that everyone had listed as showing up.

Here’s a couple names that people had on their lists for being a part of the event: Finn Balor, Samoa Joe, Shinsuke Nakamura and possibly new NXT Champion Bobby Roode. Then of course there was the outlandish names that people had showing up – the likes of Matt and/or Jeff Hardy, Kurt Angle, and some felt even Hulk Hogan could make an appearance.

At the end of the day, the WWE kept the script pretty even keel, with Dillinger being the one exception.

The 10 Most Likely Scenarios For The WWE Royal Rumble
WWE Star Seth Rollins Suffers Antoher Injury; Is His Status for WrestleMania in Doubt?