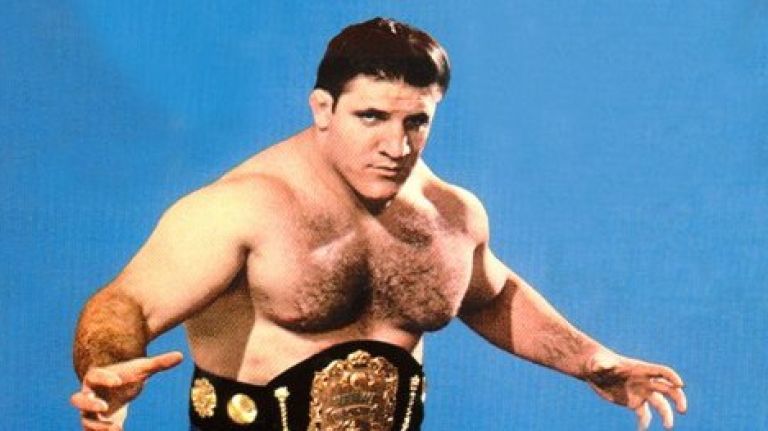 It’s a sad day in the pro wrestling community, as WWE Hall Of Famer Bruno Sammartino passed away on Wednesday at the age of 82.

Sammartino is a great story even before talking about his achievements inside the squared circle. He was able to fight through living under the Nazis reign while residing in his home country of Italy and made it over to the states.

Sammartino, a 2013 Hall of Famer, caught fans’ attention with his incredible strength. He used that to help defeat Buddy Rogers in forty-three seconds to win the WWE Championship. He held the title for close to eight years before dropping it to Ivan Koloff in 1971. He would defeat Koloff in 1973, becoming the first two-time champion along with already being the second-ever champion.

Known as the Italian Superman, Sammartino was a mainstay at Madison Square Garden. Many events held at the iconic venue were headlined by a Sammartino showdown, including his induction into the WWE Hall Of Fame.

Our thoughts are with the Sammartino family at this time.