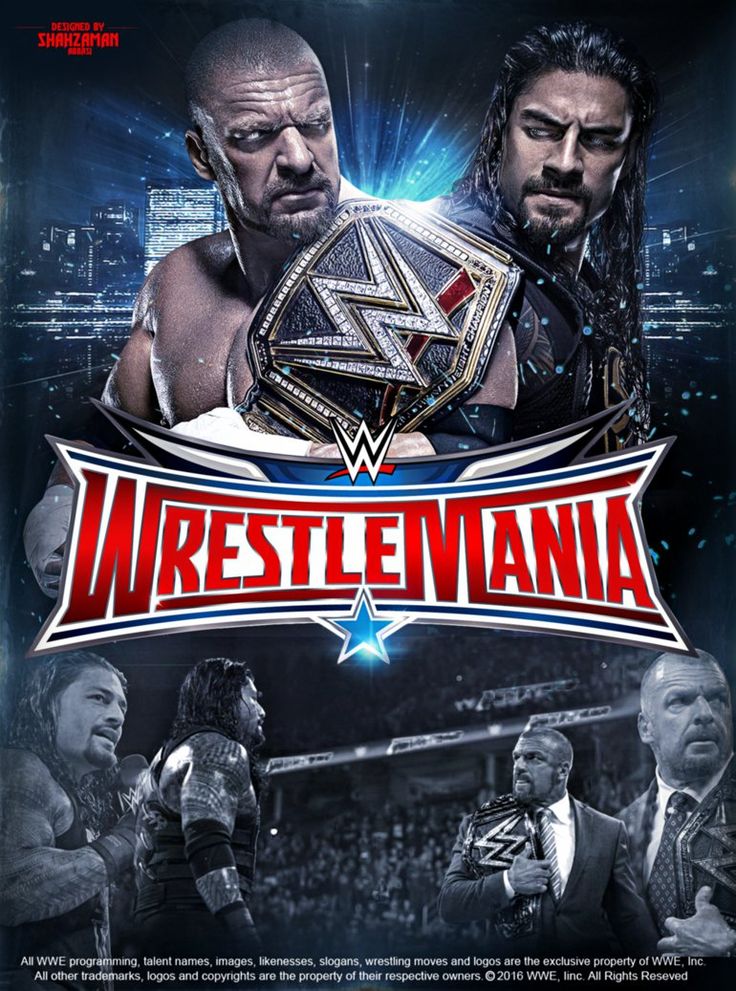 I have been hired as the second hand person to Vince McMahon. My job is to book the matches but only one person can overrule me which is Vince McMahon. And now the final production meeting before Wrestlemania 32.

Alford: Alright Vince, it’s gameday.  We are here in Dallas and its time for the final decision of the card. That includes match result and match order.

Vince: Right Total Divas and Usos matches on the USA Network. Now let’s get on with the main card.

Vince: SHUT UP ALFORD!! It’s our special social media between Ryback and Kalisto which we will turn into the empty arena match.

Vince: The main event. Shane and Taker will close the show.

Alford: Wait a second. So the WWE World Heavyweight Championship match which is what we are all about will not close the show? I don’t like that.

Vince: I don’t give a damn what you like! It’s my show and you will love it.

Alford: I don’t think the fans will like Shane/Taker going on last. But let’s book the matches.

Alford: We here at WWE care so deeply about the U.S. Title that we encourage you to watch the WWE Network and Youtube early (around 5:30ET) to watch this match. I’ve given this match plenty of thought and…uh…let’s give this match to Kalisto.

Vince: We got to think about our Mexican audience so KALISTO WINS!!

Alford: Glad you care about our audience 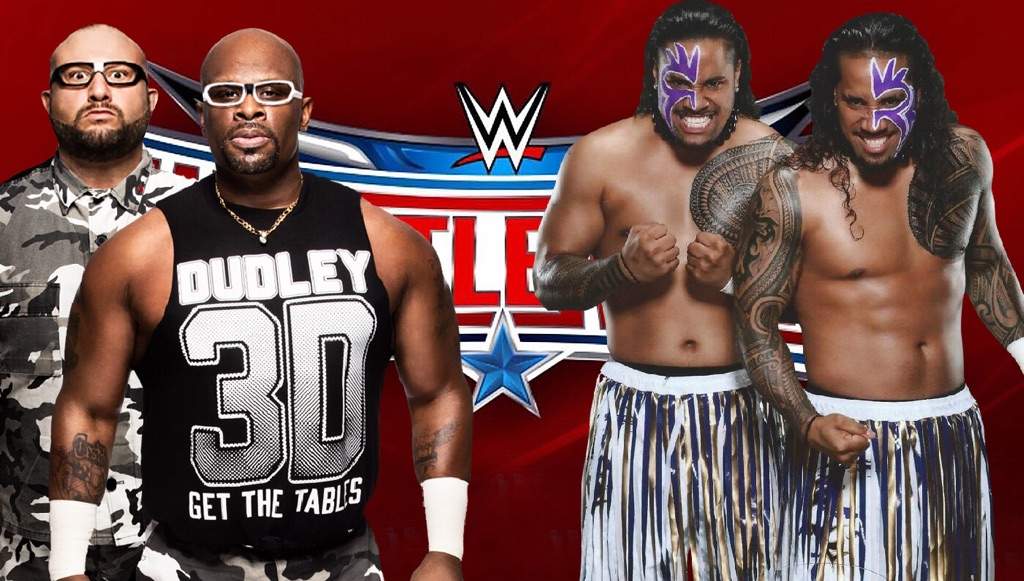 The Usos vs. The Dudley Boyz

Alford: This should be a great match watch the Dudleys control the offense for most of it. Usos will come back and win for the feel good moment.

Vince: You can handle all the pre-show matches. I got bigger things to worry about. Alford: This is where we need to be smart. Eva Marie will turn on Team Total Divas. We will spotlight Lana as she will be a future star in the Women’s division.

Alford: You heard what I said. Anyway, Team BAD will win.

The New Day vs. The League of Nations

Alford: This match is all about the coming out party (no pun intended) for the New Day. Kofi is gonna have his yearly Wrestlemania moment and with all due respect to Rusev, Del Rio, Sheamus, and Barrett; there is a reason why they are at the bottom of the card while the New Day is on their way up.

Vince: Booty-Os for the win.

Alford: I hate Booty-Os but New Day will win this match to open Wrestlemania. 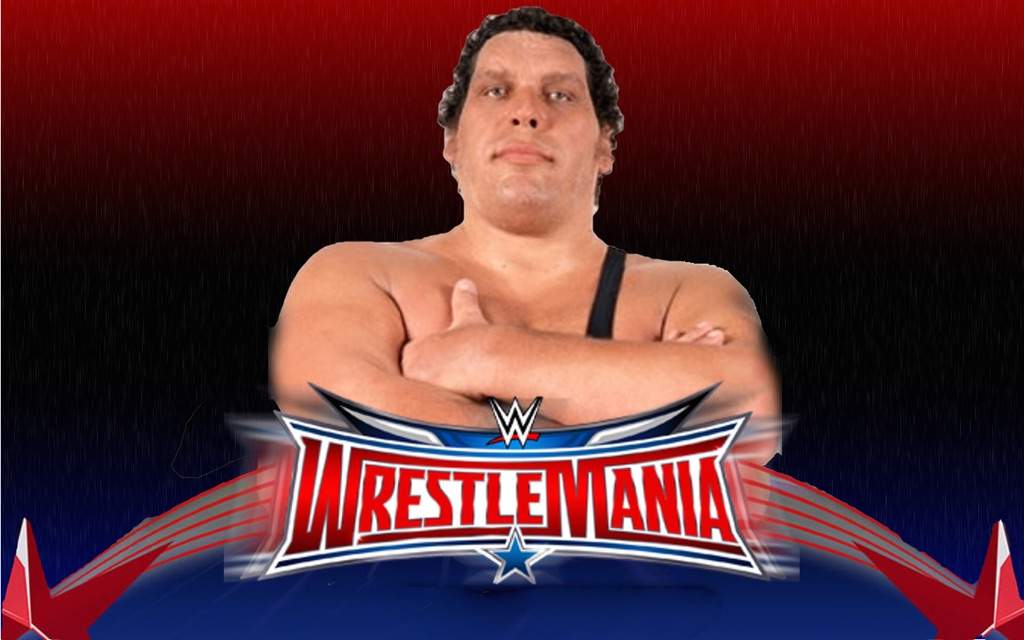 Alford: We got some fun surprises for the fans for this match. They know Cesaro will be making a return but this is where we promote someone from NXT.

Vince: Screw NXT! Big Show will be the new #1 contender for the World Title.

Alford: Vince stop it! Quit being out of touch with the fans to satisfy yourself. Let’s promote Joe.

Alford: This will get the fans going. This will be an in-ring classic for the hardcore wrestling fans like myself.

Vince: We are giving the fans what they want, quality sports entertainment. How about Jericho puts over AJ. Glad I came up with that idea.

Vince: After the match, we will honor our Hall of Fame inductees.

Vince: Then we will hear from The Rock as he cuts a promo on Roman Reigns winning tonight. 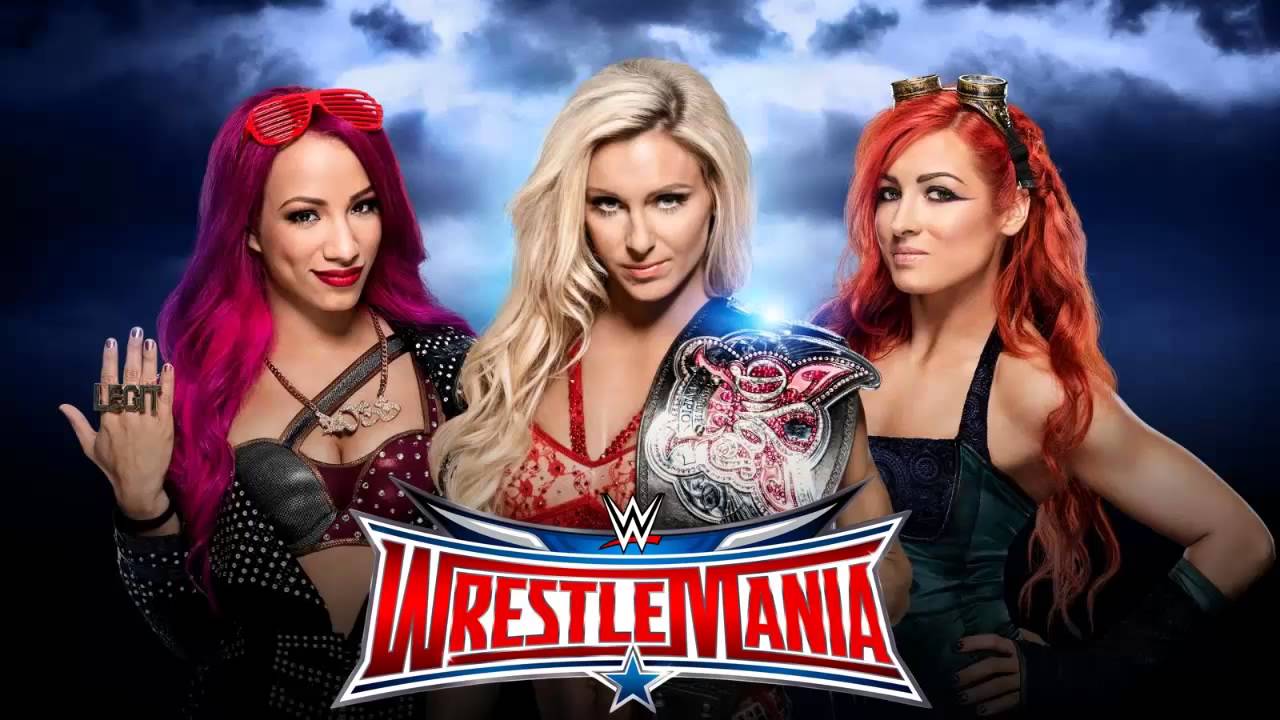 Alford: Tough match to call but so far, the PPV has been predictable. People expect Sasha to win but the surprise winner will be Becky Lynch.

Vince: That’s a dumb pick. It’s clear fans love Banks so she will win the title.

Alford: This will be the most physical match Lesnar has ever been involved in. We need Ambrose to win this match so he can headline main events after Wrestlemania. Lesnar will be fine.

Vince: Brock needs to go over.

Alford: No he doesn’t. Lesnar will be the same no matter what. Ambrose is one big loss away from a main-eventer dropping down to midcard. This will hurt us Vince if he doesn’t win.

Vince: Alright here is what we will do, Ambrose can win, but The Wyatt Family will cost Lesnar the match.

Alford: But Dean will become a heel and still wouldn’t get the big victory he needs.

Vince: This is a win-win for everyone involved. The next feud will be Wyatt/Lesnar and Dean still gets his win. Kevin Owens (c) vs. Sami Zayn vs. Dolph Ziggler vs. Zach Ryder vs. Stardust vs. The Miz vs. Sin Cara—IC Title Ladder Match

Alford: Should be a fun match but there are some stories to tell. Do we give to win to NXT newbie Sami Zayn or do we finally give Ziggler the push he deserves?

Vince: So no consideration to the Miz? Anyway, I think its time for Zayn to win so we can move forward with Owens vs. Zayn afterwards.

Alford: I actually like that idea. See we can actually agree on something. What is going on here?! 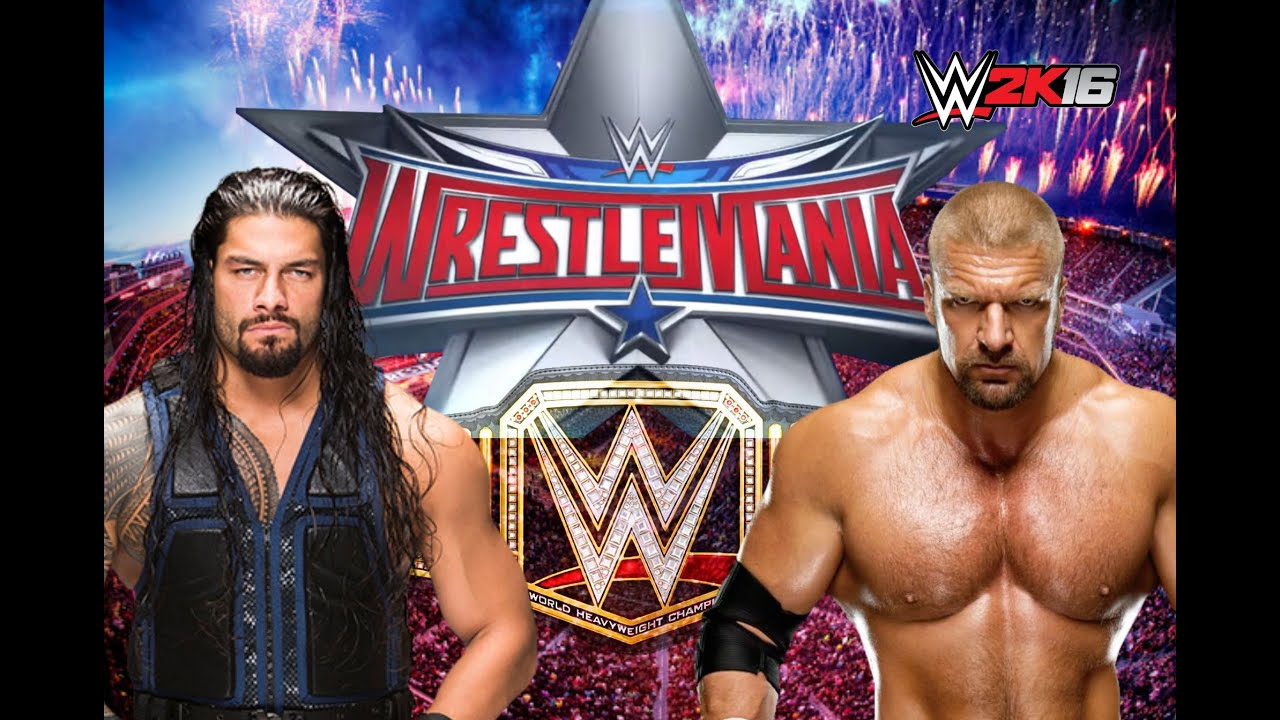 Alford: I still can’t believe this is not closing the show. This match is for the top prize of our sport.

Vince: But fans have been rejecting Reigns but that’s all we been building. Triple H can’t keep the title because he’s working for me and he hasn’t renewed his talent contract.

Vince: I will but I can’t have my main event get booed out of the building to end the show.

The Undertaker vs. Shane McMahon–Hell in a Cell

Vince: Now this is the real main event!

Alford: Aw come on! How in the world are we gonna book this match?!

Vince: I will come down to the ring, low blow Undertaker and help Shane win. But Undertaker will pull through and win. Send the crowd home happy.

WWE: Ranking All 31 Wrestlemanias From First to Worst
Leap of Faith: Shane McMahon Jumps From the Top Of The Cell at WrestleMania 32