UFC Star Conor McGregor to the WWE? His Agent Doesn’t Rule It Out 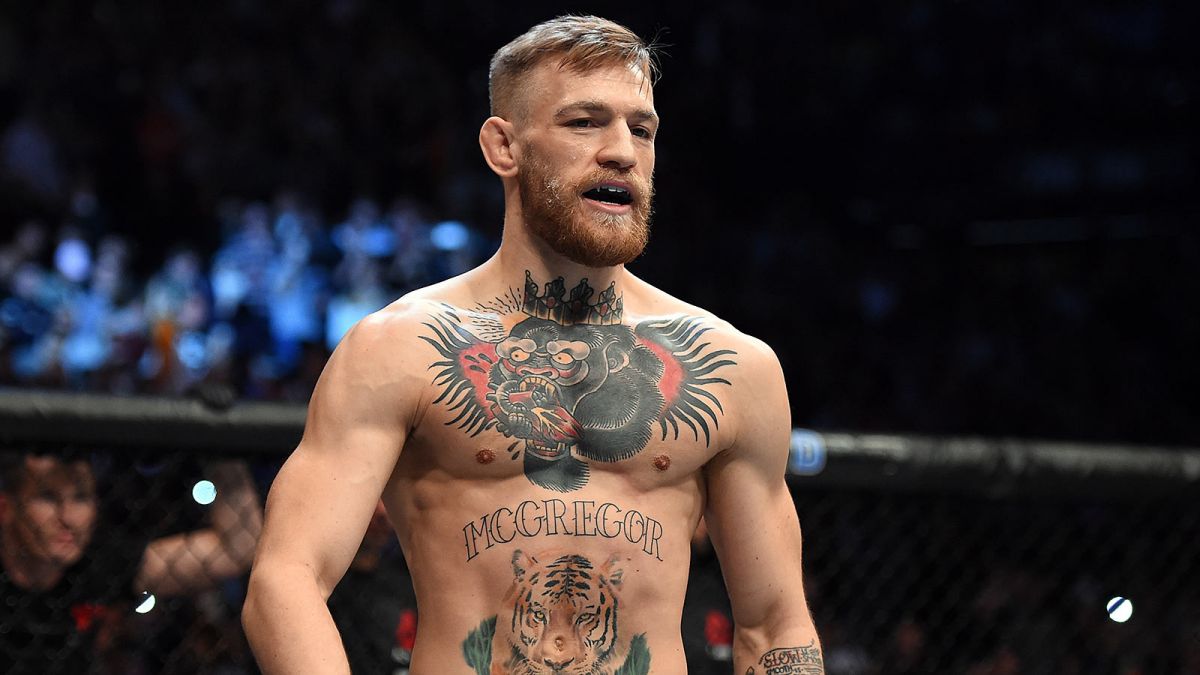 The WWE is already pulling out all the stops with the return of Goldberg to their organization, and now it sounds like they may be going after one of the biggest stars in UFC history.

Conor McGregor who often cuts promos like he’s a pro wrestler, may consider a move to WWE from UFC according to his agent, who spoke about that possibility on Tuesday’s episode of the Five Rounds podcast.

Audie Attar said the following about McGregor and the chance of him coming to WWE to take on the world of pro wrestling.

“I think it’s all about business, man,” Attar said.

“If [WWE] is going to come with an offer, we are willing to entertain it. We are here. Have their people call his people – which is me. We can have a conversation.”

McGregor made history by becoming the first two-weight UFC world champion when he beat Eddie Alvarez to win the lightweight title at Madison Square Garden in UFC 205.

There’s been bad blood (or at least it seems) between McGregor and some WWE stars after the UFC fighter came out and said that WWE stars are “messed up p*ssies.”

he also threw out a tweet that didn’t sit well with WWE wrestlers and their fans.

“I didn’t mean no disrespect to the @wwe fans,” McGregor tweeted. “What I meant to say was that I’d slap the head off your entire roster. And twice on Sunday’s.”

Your the size of my leg. Shut up. https://t.co/fBVEdf8hE1

So much talk for a guy who fights 15 min matches twice a year…… Good for you Conor McGaiver.

If the WWE finds a way to bring in McGregor, it would turn the sports world on top of itself, and would make national headlines.