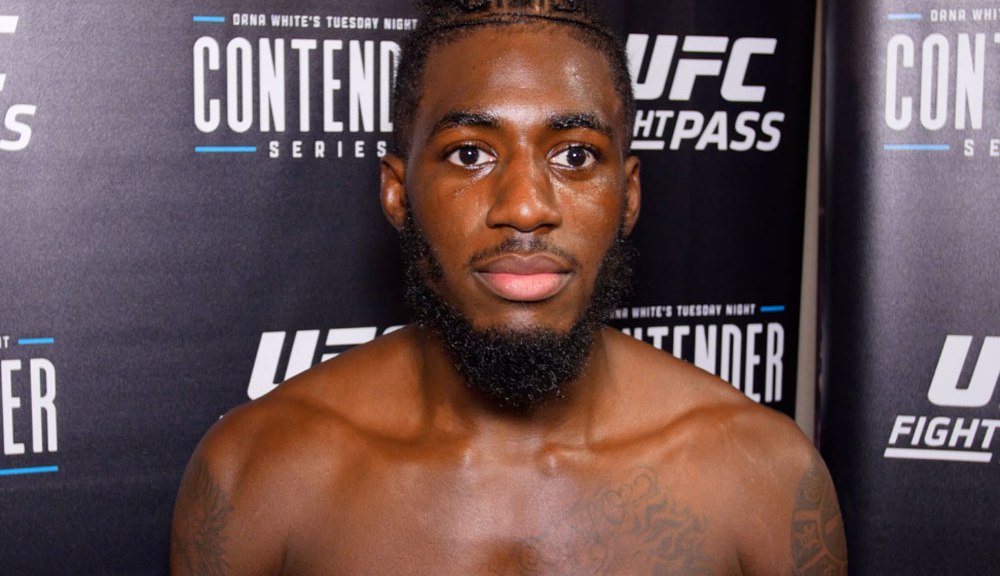 The UFC will celebrate their 25th anniversary Saturday night in Denver, Colorado. The place where it all began a quarter of a century ago. While the final two months will be filled with big money fights. This card is filled with a few middle of the road guys and girls looking to get hot, along with a newcomer who can make some serious waves very soon!

These often make for the best cards to watch! Because almost everyone on it wants to prove their worth!

Here are the five fighters we expect to make the biggest statement in the Mile-High City.

Devonte Smith – This young gun is the real deal. Fresh off a stint with Iron Tiger Fight Series, he is set to make waves on the big stage. At 8-1, his only loss is to the extremely talented Jon Gunther who is also fighting on this card. Look for big things from Smith as his MMA coming out party is set to begin Saturday night against Julian Erosa.

Amanda “Bobby”Cooper – She is one of the hottest women in MMA, her career however has been anything but.  At 3-4 she is desperate for a win in her match against Ashley Yoder. The winner will live to fight another day, the loser faces the chance at being cut from the UFC.

Jon Gunther – At 5-0, he is set for his first serious run at UFC competition. He has had only 5 pro fights in 3 years since turning pro. If Gunther can get regular fights moving forward, he will move up the ranks quickly. It all starts in Denver against Davi Ramos.

Raquel Pennington – She saw her five-fight win streak stopped suddenly and violently at the hands of UFC Women’s Champion Amanda Nunes, and now she comes into this fight 2 pounds overweight. Hard to imagine where her head is right now. Former featherweight champion Germaine de Randamie looks to make Pennington pay.

Mike Perry – After starting his career at 11-1 with 11 KO’s, Perry looked to be unstoppable before two straight decision losses cooled off the massive hype behind him. He managed to bounce back with a big split decision win over Paul Felder back in July. Is he still all hype? Or will Perry finally begin to have substance behind his flash? He will get his chance against wily UFC veteran Donald Cerrone. The Cowboy will be in his 46th career fight, including 27 with the UFC.