UFC 231: Who Wins Big North Of The Border And Why 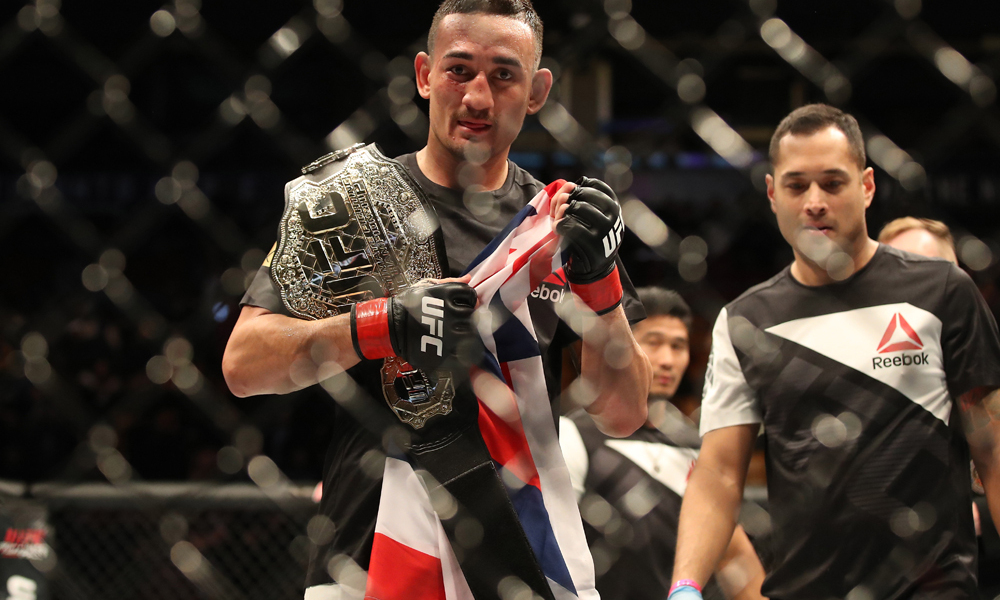 Tonight, it is the big one north of the border as UFC 231 takes over Toronto. Right now, the Raptors are the hottest team in basketball, so it only makes sense that the UFC would be holding one of their biggest cards of the year at the Raptors Nest.

The main event features the long-awaited bout between Featherweight Champion Max Holloway and number one contender Brian Ortega. This is the first fight in a year for the injury riddled champion Holloway and it won’t be a walk in the park against the unbeaten knockout artist Ortega.

Here are some “quick predicts” for the huge card tonight.
– Eryk Anders will get back to his winning ways with a decisive decision victory over Elias Theodoru.

– Katlyn Chookagian will win her fourth straight, also by decision over Cleveland’s own Jessica Eye.

– Claudia Gadelha will knockout Nina Ansaroff in what may be the show stealing match on the card.

– The fall of Jimi Manuwa will continue as he will lose his third straight when he gets knocked out by Thiago Santos.

– Joanna Jedrejczyk will become the first women in UFC history to win belts in two different weight classes with a razor thin split decision over a very talented and dangerous Valentina Shevchenko.

– Max Holloway will shake off the cage rust nicely and expose Brian Ortega as the challenger takes a huge step up in class with this fight. Holloway will wait to the third round to systematically pick apart a gassed Ortega for the TKO.