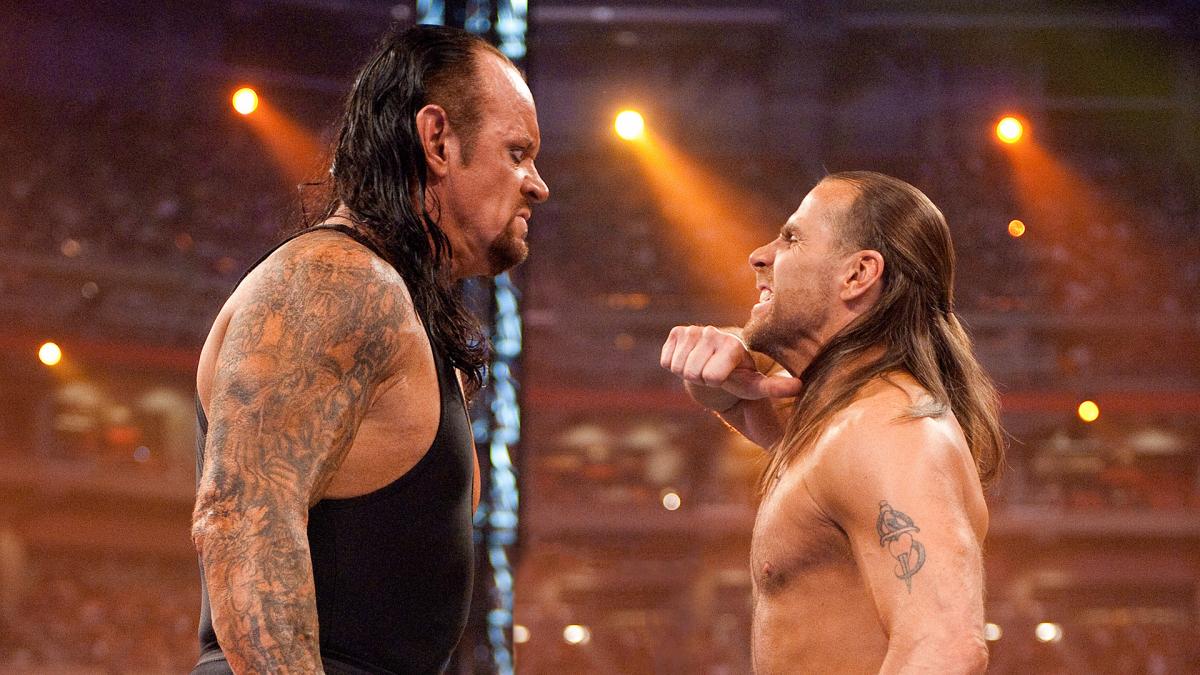 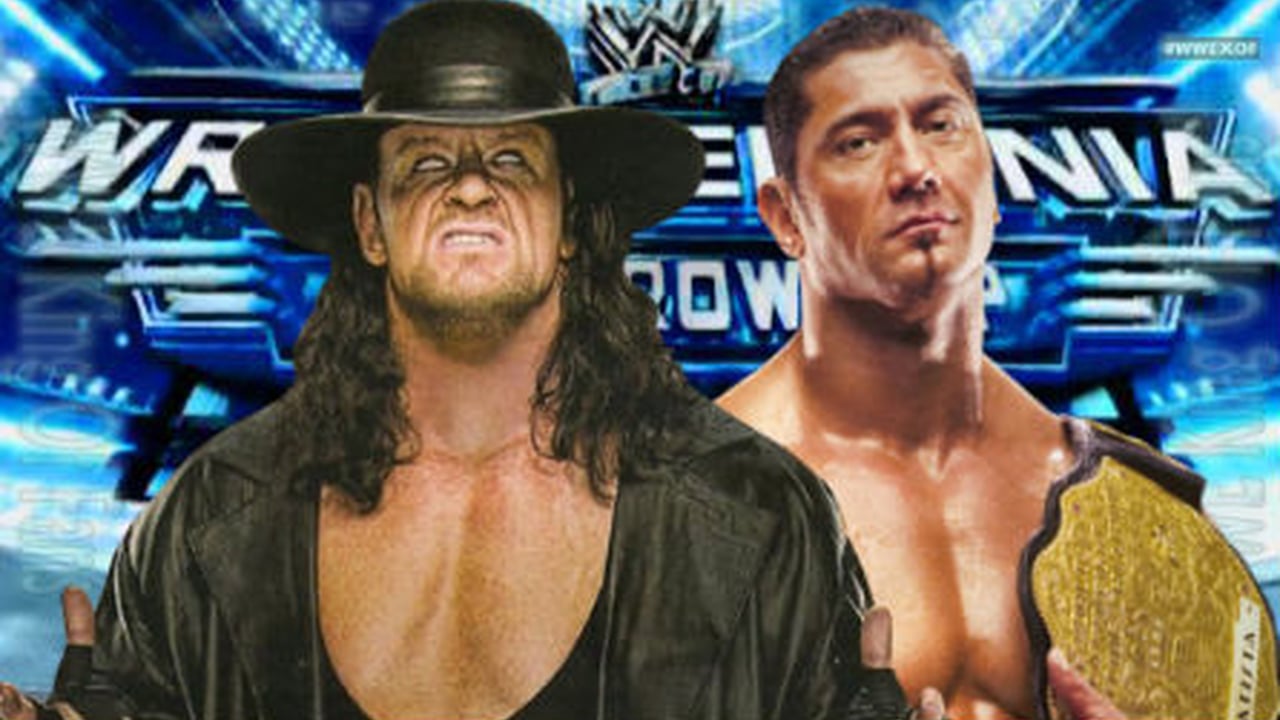 15. Batista vs The Undertaker – WrestleMania 23

Maina 23 was a great card in Ford Field in Detroit, and many felt that the Undertaker vs Batista was going to fall flat, but instead it was probably the best match on the card. Batista clearly had something to prove, and he and Taker brought it to the table with an excellent physical match that was as good at Mania as any Taker had up to that point. Taker got the win, but injuries to both wrestlers derailed them throughout the rest of that year.