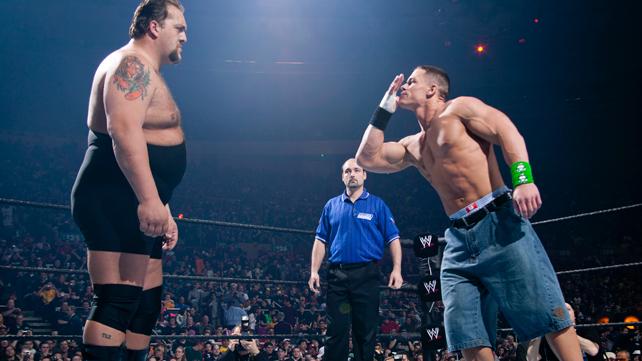 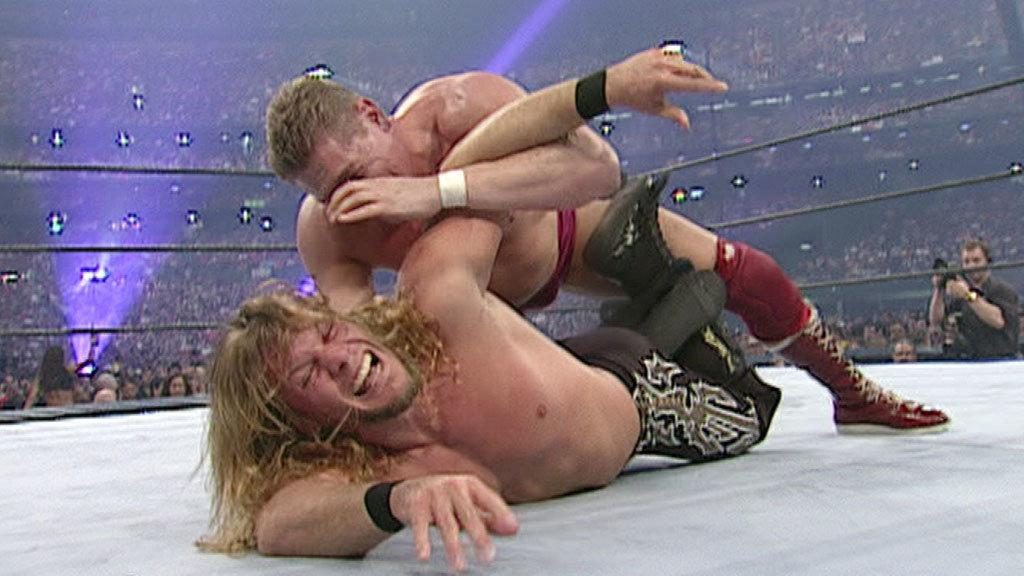 William Regal and Chris Jericho are two great in ring workers, great story tellers, and play the role as heel (Regal) and face (Jericho) perfectly in this match. So what do you get when you add all that up into an Intercontinental championship bout? A masterpiece to true wrestling fans. Jericho showed resiliency as Regal continuously worked on an injured Y2J shoulder. This match showed WWE fans that weren’t so familiar with Jericho that he was much more than a talk and was tough as nails defeating Regal with the lionsault .