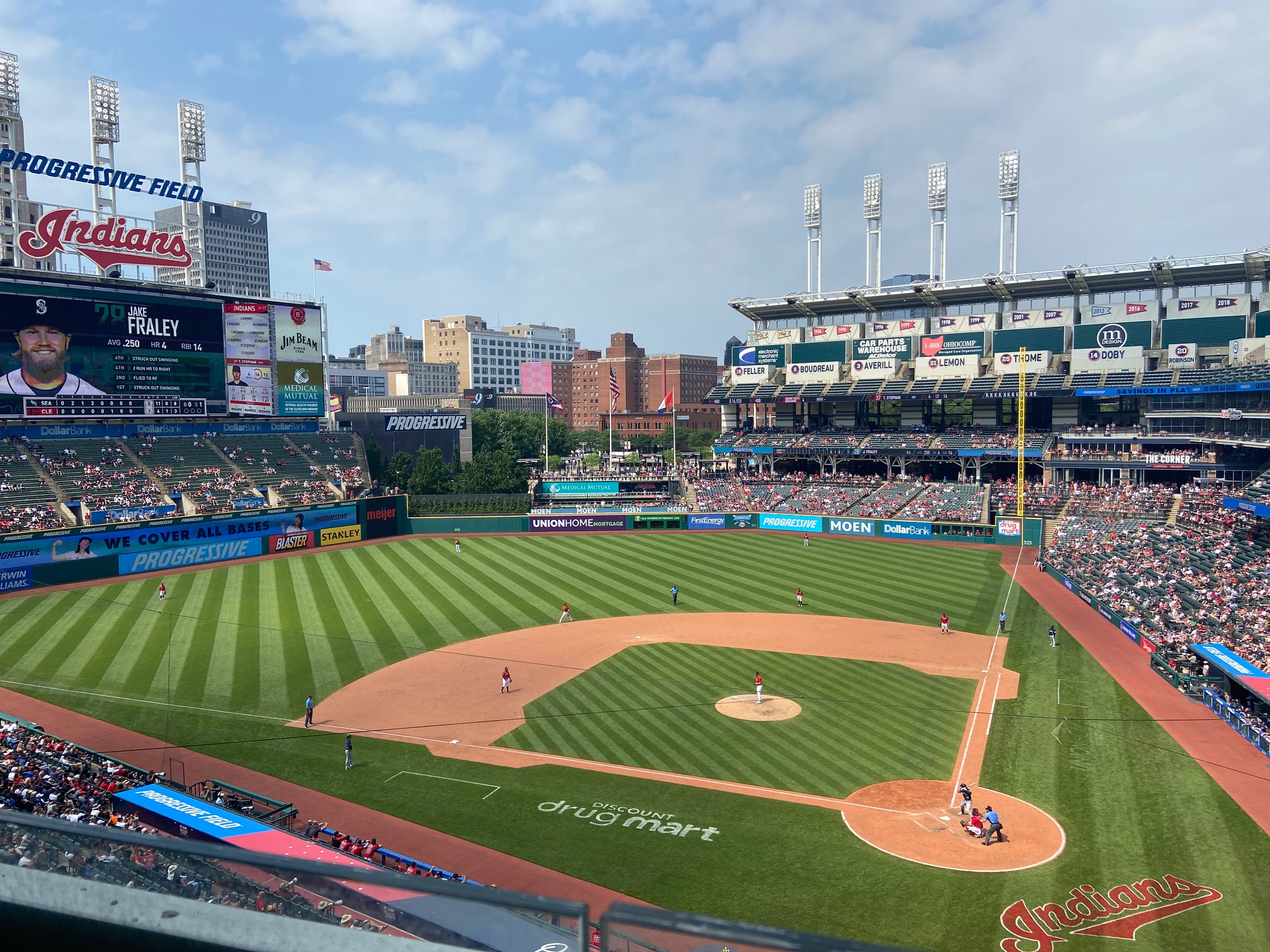 Sunday afternoon marked the last game of the three-game series with Seattle. The Tribe took the first two games with a shutout win on Friday and a walk-off win on Saturday.

Shane Bieber drew the start for Indians. He struggled in the first several innings. Bieber had gone 38 regular season starts, dating back to July of 2019, without allowing more than four earned runs. The Mariners ended that today. Bieber went 5.2 innings, gave up five runs, walked two and struck out eight.

With the current pitching situation the team is relying on Bieber and Civale to have solid outings. The Indians face a long month of June playing 30 games within 31 days. The injury to Plesac and Triston McKenzie’s inconsistency has left the starting rotation in desperate need of healthy arms.

Amed Rosario singled to score Bradley Zimmer in the sixth. Rosario provided the only offense for the Indians until the ninth.

Ernie Clement, who was called up prior to this afternoon’s game, made his Major League debut in the ninth inning as a pinch-hitter.

Jake Bauers singled off his former team to bring the score to 6-1.

The Indians will host Baltimore for a 4-game series starting Monday.