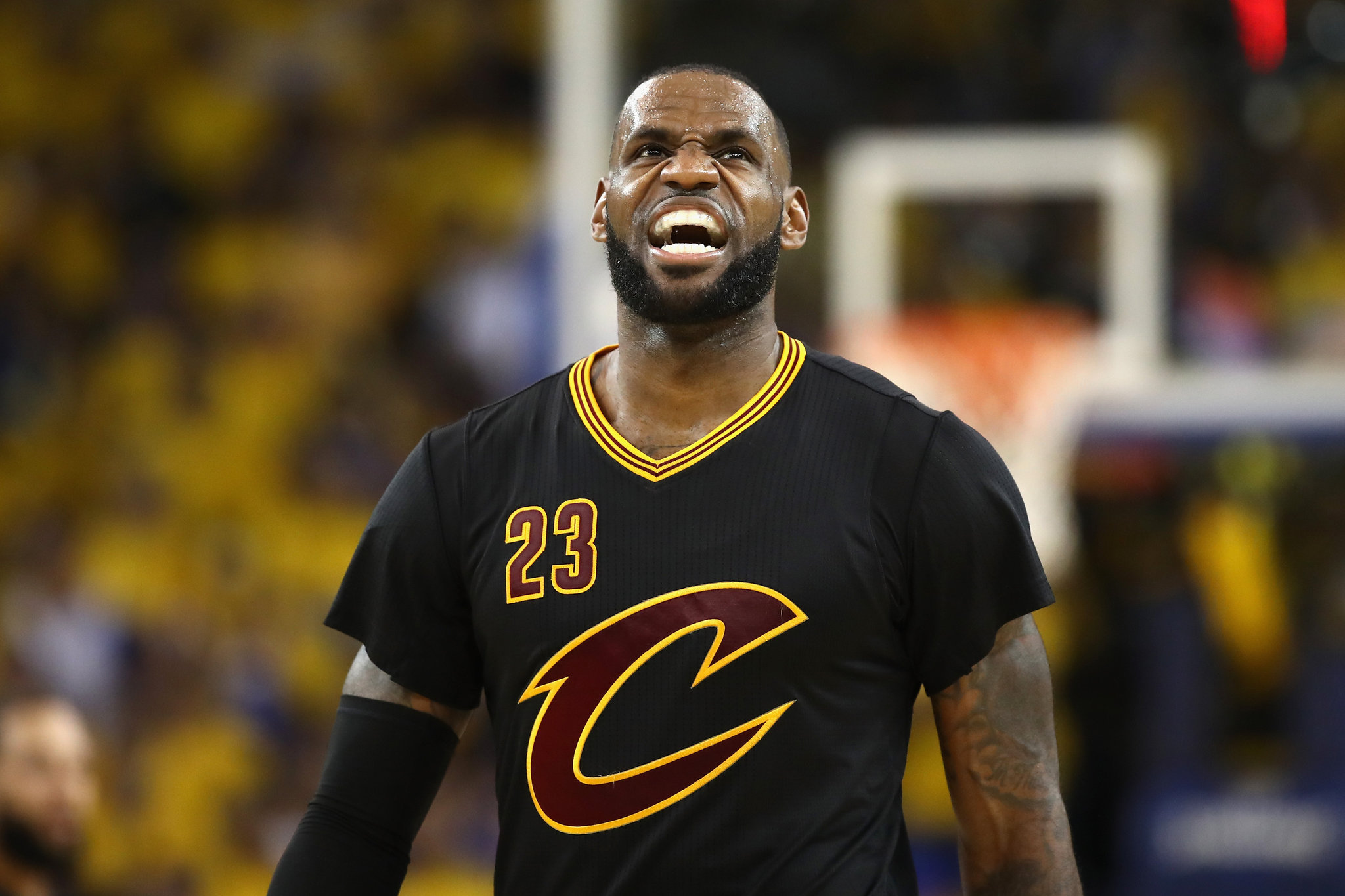 Well everyone knows the old adage of “if you can’t beat em, join em” well, this might soon be a reality during the 2018 NBA offseason.

Cleveland Cavaliers forward LeBron James is set to become a free agent after the 2018 season and nobody at this time knows exactly where the King will be taking his throne.

On Thursday, a report from ESPN’s Chris Haynes said that if the Golden State Warriors can create a max salary slot this offseason, the team from the Bay Area could lock a meeting with James. This report came from league sources and was told to ESPN.

Sources said that James would listen to the Warriors’ offer due to the respect he has for the winning culture they have created, but that is only if they clear the necessary cap space.

This offseason it is expected that the King will be declining his $35.6 million player option and become an unrestricted free agent for the third time in his career. LeBron could end up signing with the Cavs once again but some things make you question that possibility. LeBron and Cavs owner Dan Gilbert have a distant relationship and the Cavs front office has not been the same since David Griffin is no longer with the organization.

What makes the Warriors attractive to James is the fact that their GM Bob Myers has been extremely aggressive, the ownership has been great as a whole, and Steve Kerr as a brilliant head coach makes for easy success altogether.

According to ESPN’s Kevin Pelton said the following would have to happen if the Warriors and James joined forces:

“A sign-and-trade scenario would be the most realistic way for Golden State to acquire James. The Warriors could build an offer around Klay Thompson and Andre Iguodala to match salary and tempt the Cavaliers into making a deal”

If this were to happen the Warriors would have to have Kevin Durant decline his player option and take less of the $25 million he expects. Golden State would also have to move Shaun Livingston to a team with cap space.