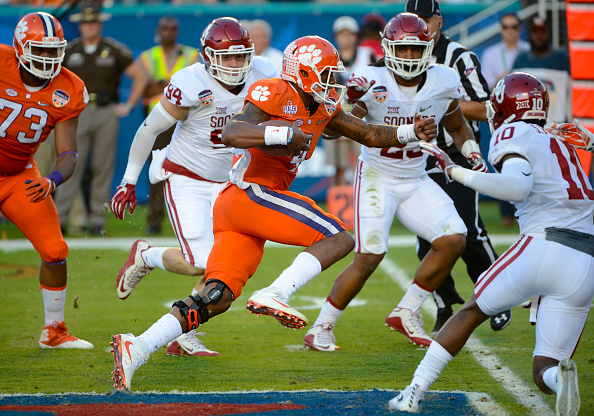 Watson would bring the intangibles he carries to a team that badly needs them. A winning attitude after two National Championship games including one win, a strong leader, and good character, Watson can come into a young team and demand the respect that can start to change the culture in Cleveland. Cleveland is getting desperate for a QB and while not the most gifted QB from a NFL standpoint, he is a winner. With an offensive line that allowed 17 more sacks than the closest teams, his ability to scramble would be another plus for Cleveland.