Pitching matchups for Games 1-3 of ALDS 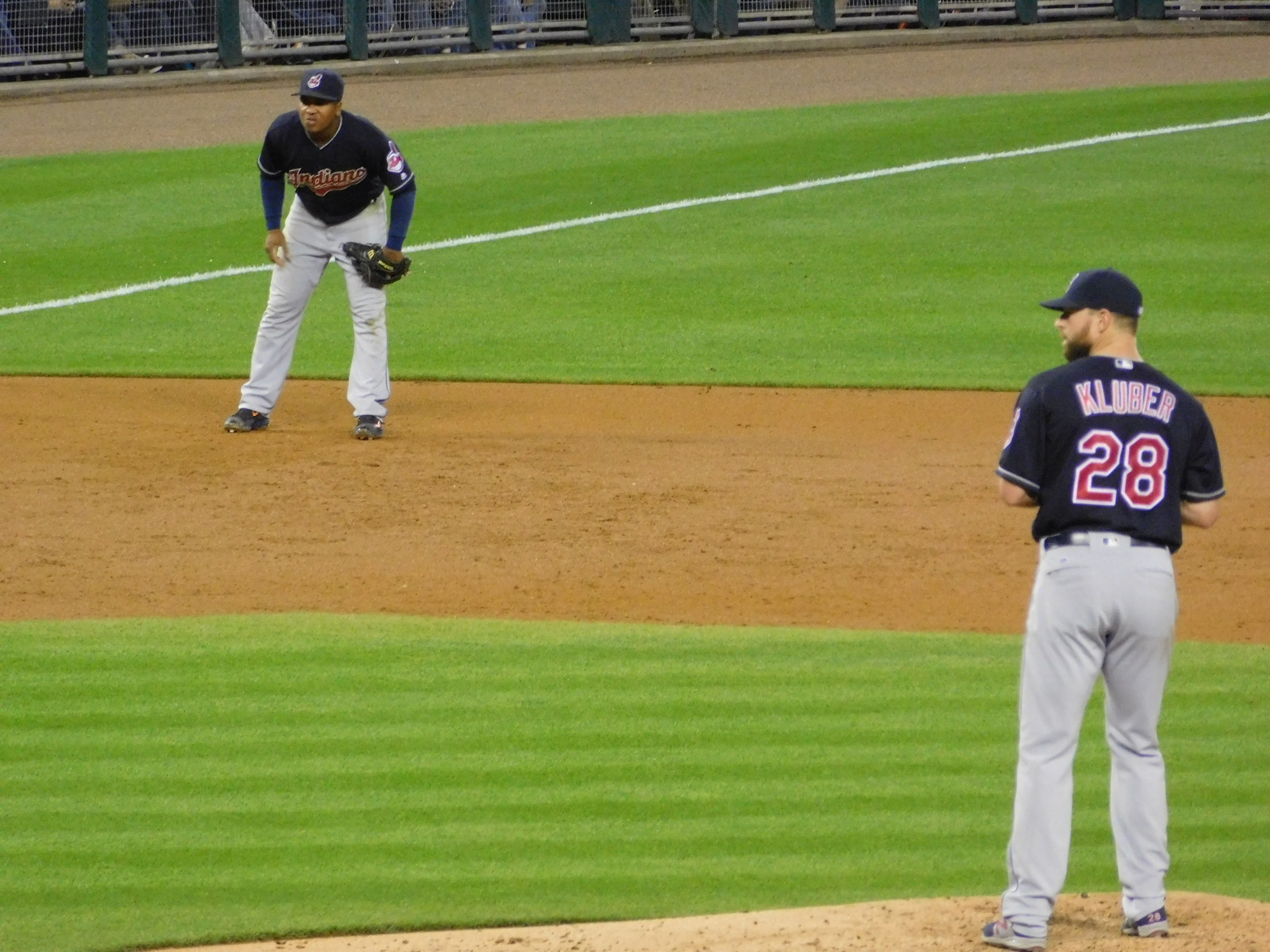 CLEVELAND– The ALDS kicks off on Thursday evening at Progressive Field, as the Cleveland Indians take on the American League Wild Card winners, the New York Yankees.

On Tuesday, manager Terry Francona announced his rotation. Trevor Bauer will start in Game 1, while Corey Kluber will get the start in Game 2 in order to keep him on regular rest for a potential Game 5. Carlos Carrasco will pitch in Game 3 at Yankee Stadium, while Josh Tomlin is slated to go in Game 4 as of right now.

The Yankees have officially announced their starters as well. Here are the probably pitching matchups for the first three games of the ALDS: