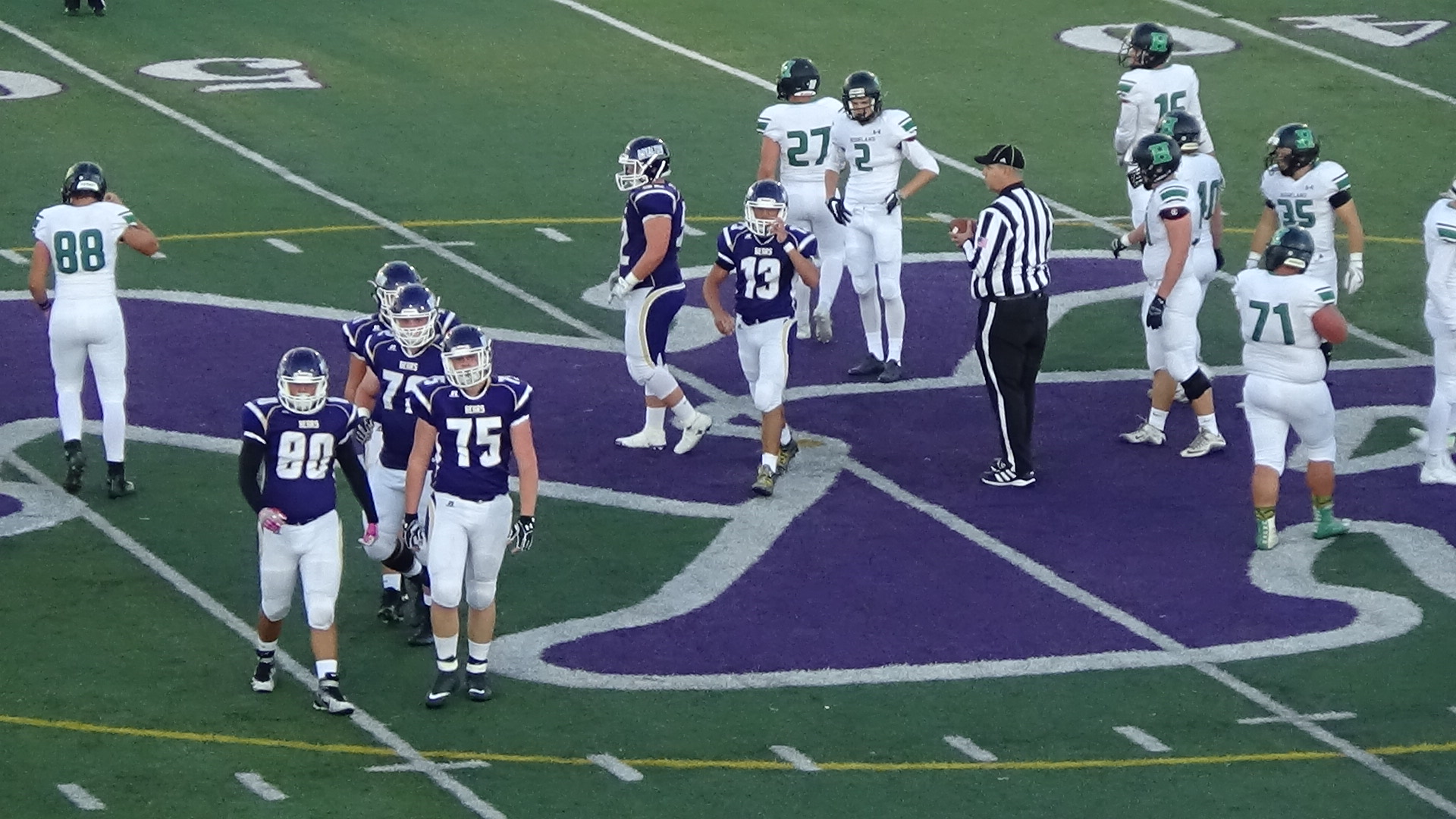 The Grizzlies will look to crash North Royalton High School’s Homecoming Day with a victory against the struggling Bears. Wadsworth is a powerhouse team, and is one spot away from capturing first place in the Suburban League Standings. They are 6-0 overall with a 3-0 record in conference play and non-conference play.

Meanwhile, the Bears are 3-3 overall with a 1-2 record in conference play. The Bears have struggled to find any kind of rhythm at home, struggling on both ends of the field. In the two previous home games, the Bears have scored a combined 35 points, while allowing opponents to score an average of 40 points on their home turf.

The  Grizzlies are a dominate team on both ends of the field, and will be very tough to beat with a high-powered offense. The Grizzlies are coming off a 59-0 shutout win against Cuyahoga Falls, and will look to extend their record to 7-0 with a win against the North Royalton Bears.