The Network has hit it big with Camp WWE! 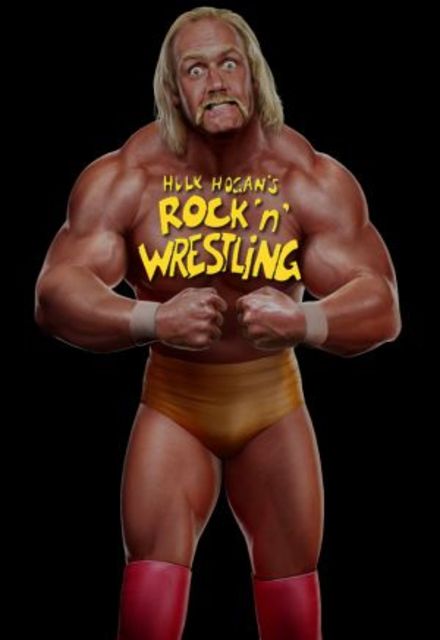 NORTH OLMSTED, Ohio – For me, the WWE network was nothing more than a way to watch PPV’s for free, recently that all changed as I have become hooked on several great shows the network produces. One of which is Camp WWE, which, much like WWE Legends House, has me entertained and thoroughly hungry for more after each episode.

Camp WWE is incredible, it is funny, it is accurate, it is off the wall, and it is the exact opposite of the Hulk Hogan and Friends Wrestling Show of the 80’s. Each episode thus far has been better than the one before it. While the first episode following WWE Payback, was a little farfetched, the rest have been right on the money. Perhaps the best has been The Rock getting his eye brow cut off by Cena.

Clearly, this show is not for little kids, but for members and fans of the attitude era which also makes it perfect because the humor is generated and focused to entertain them. It is a great blast from the past, especially when you mix in the classics like The Rock, Undertaker and Austin.

This is a treat for fans because it is so different than anything else you can find on the network and it really is the WWE taking a good poke at themselves. I would give “CAMP WWE” a solid 5 out of 5 body slams!

Amazingtickets.com is your one stop shop for everything North East Ohio and Beyond!
Table for 3 serves up the memories