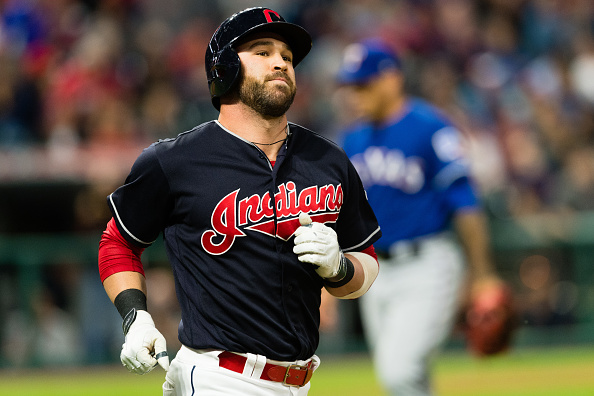 According to Paul Hoynes, Kipnis began experiencing right hamstring tightness. Kipnis spent some time on the disabled list prior to the All-Star Break due to issues with his hamstring as well.

Prior to exiting the game, Kipnis recorded double in the bottom of the fourth. With Kipnis’ exit, the Indians moved Jose Ramirez to second base and brought in Giovanny Urshela to play third.

REPORT: NBA to approve rules discouraging healthy players resting
Answering the Lifelong Question: Why I Am (Still) a Browns Fan