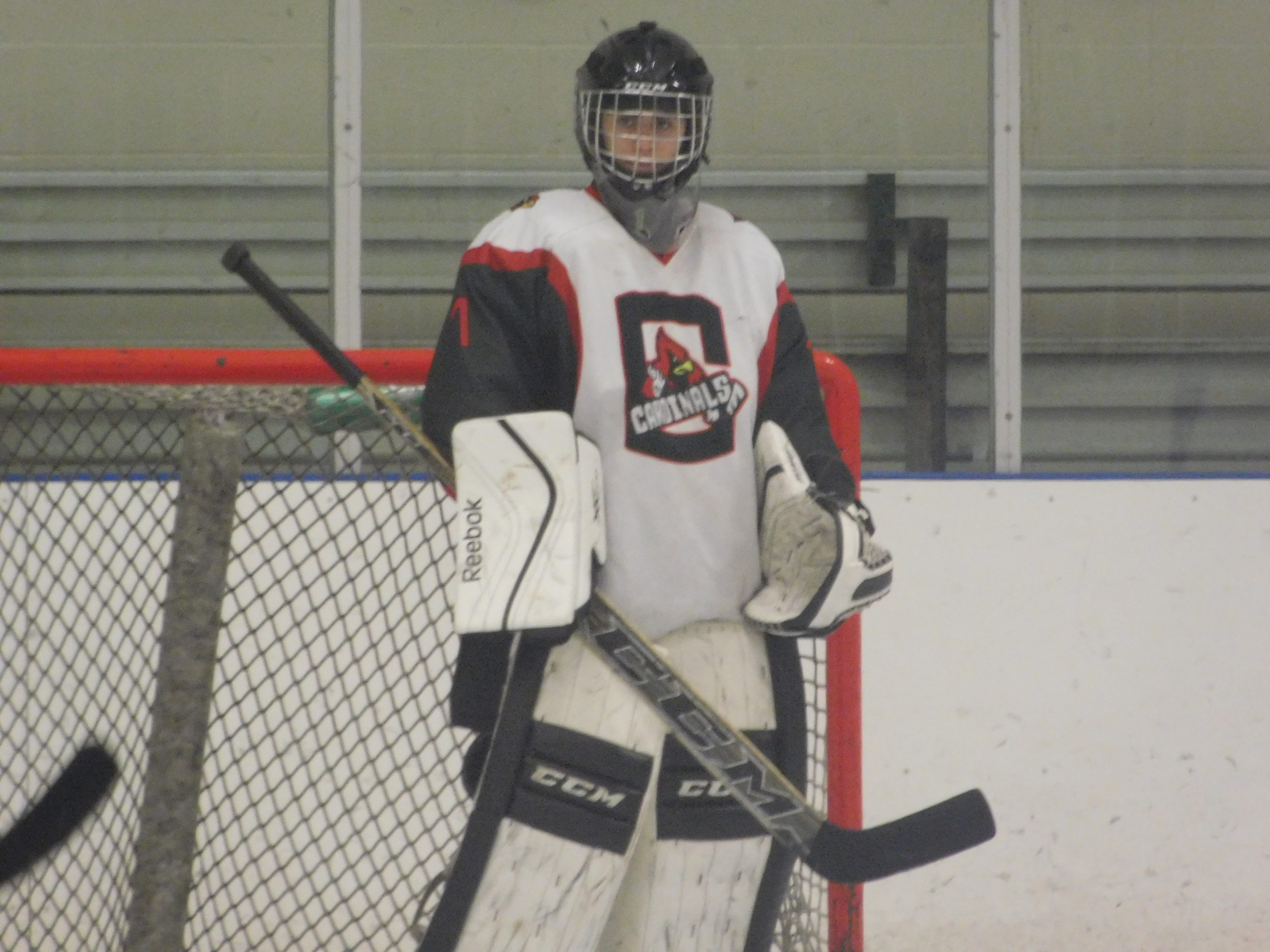 It was a solid first night of play in Brooklyn on Monday as three teams have stamped their ticket for the right to play another day in Baron Cup III and II action.

Parma as the #1 seed in Baron Cup III will sit back and await the winner of today’s first game on the slate for 4:30pm, as the #4 seed Aurora Greenmen will take on the #5 seed the Lakewood Rangers.

Aurora, who went 15-9 overall and 9-5 in GCHSHL Blue North play this year are led by Cameron Mullin, who this past season scored 27 goals and 16 assists for the Greenmen.

The Rangers were Lakewood 10-19 overall this past season, going 5-9 in league play, and will look to put it all together and advance to meet the Redmen on Saturday.

Wil Holden was the leading scorer this year for Lakewood, with 23 goals to go along with a pair of assists.

Over in Baron Cup II action, there’s two more games on the slate after the first two games on Monday night.

Michael Giannuzzi registered a hat trick in the runaway win for the Comets, who this past season were 27-2 overall.

Game two saw the Olmsted Falls Bulldogs get five goals from Dom Conte, as they skated past rival Avon Lake 8-4 to wrap up the night.

Conte’s five goals sets up a second round matchup with the Comets on 5:30pm on Friday in what should be a good one in Brooklyn.

The two games following the Baron Cup III game at 4:30pm will again feature four Baron Cup II teams, starting with a game between the #2 seed Midview Middies and the #7 seed Canfield Cardinals.

The Middies were 9-7 overall this past season, 8-5 in league play in the GCHSHL. They are led by Nick Verlotti who scored 19 goals and had 17 assists to go with it.

On the other side Canfield went 6-7 in GCHSHL play this year, with a mark of 10-8-2 overall. Vincent Hepola is a player to watch for the Cardinals, as he scored 15 goals and seven assists this season.

The Rough Riders were impressive this year going 21-9 overall, and 9-4 in league play. Nick Krestan led the way for Kent with 23 goals and 14 assists.

WRA was second in the White North Division, going 7-6 in league play, 11-14 overall. Tommy Wagner was their leading scorer with 32 goals and 13 assists.