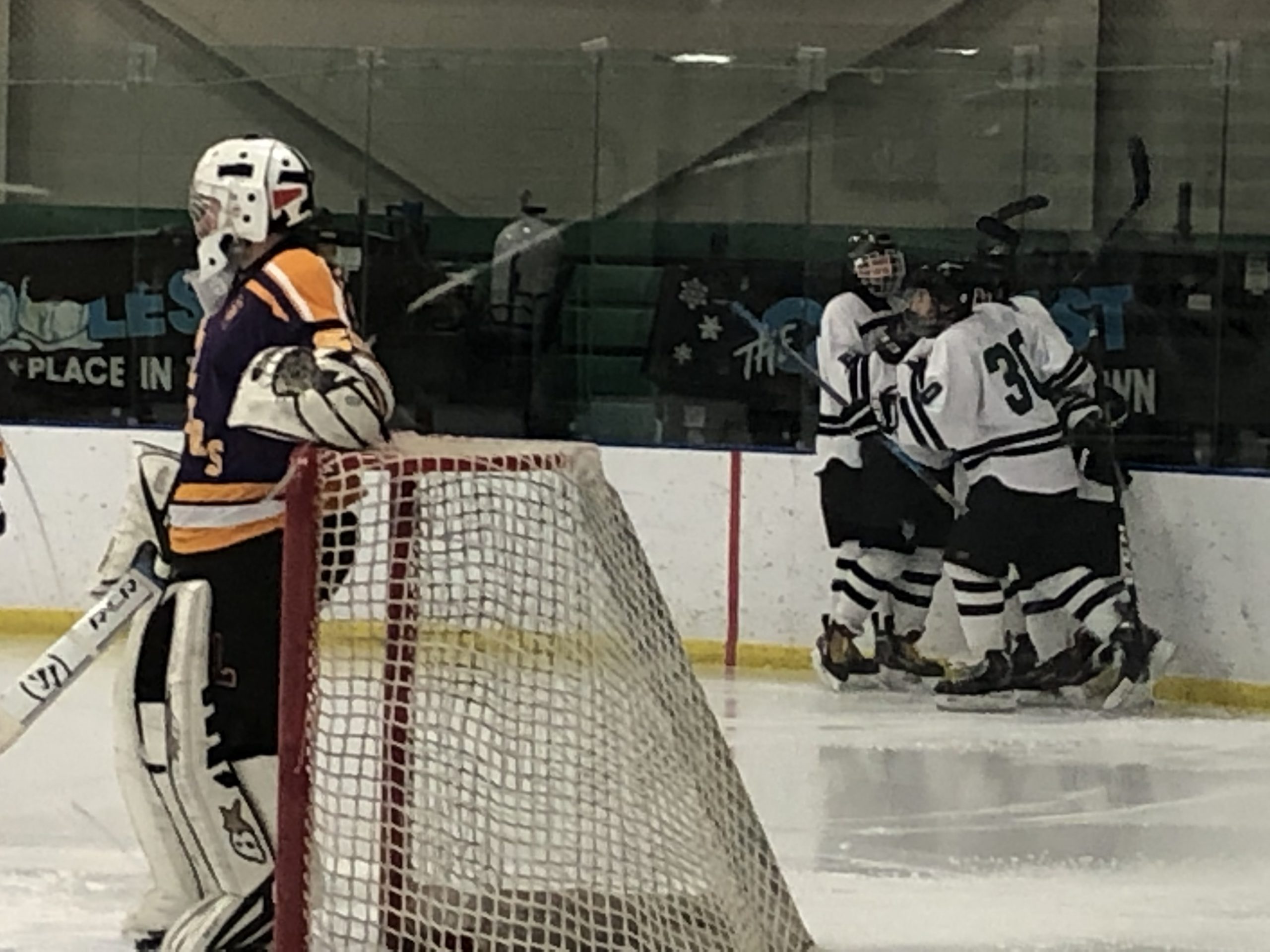 BROOKLYN, OHIO – The Lakewood Rangers and Aurora Greenmen must have gotten together to watch Super Bowl LIII Sunday, as the two teams played a similar defensive battle Tuesday in the opener of action in day two of the Baron Cup at the John Coyne Rec Center in Brooklyn.

After 12 goals in the finale of Monday’s action between Avon Lake and Olmsted Falls, won by the Bulldogs 8-4, Tuesday’s opener saw just one goal, as the Greenmen skated to a 1-0 win to advance to play Saturday at 1pm against #1 seed the Parma Redmen.

Parma opened the Baron Cup with a 6-0 shutout win over Twinsburg on Monday afternoon thanks to a hat trick by forward Matt Higginbotham.

Finally Aurora forward Jack McElwee got loose 2:24 into the third period, and put a nice move on Holden who nearly stopped the shot before it trickled in for the only goal of the affair.

Greenmen defensemen Adam Hicks got credit for the assist on the McElwee goal, which would stand up as the only goal of the defensive battle.

Holden played sensational in net for the Rangers, who went 10-19 during the regular season, stopping 47 of 48 Aurora shots in the hard luck setback.

Smith was credited with 17 saves for the Greenmen in the winning effort.

The winner of Saturday’s Aurora-Parma game at 1pm in Brooklyn will advance to the Baron Cup III Championship game on Sunday at 1pm.

Check Out the Photo Gallery Below for Pics from the Greenmen and Rangers! 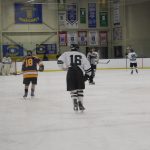 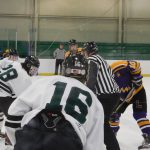 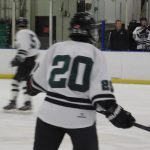 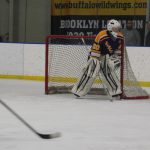 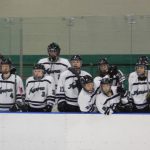 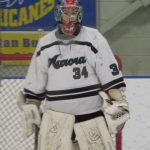 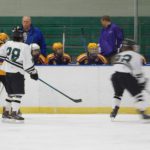 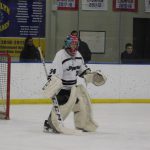 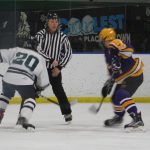 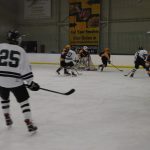 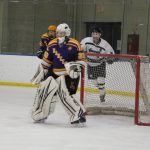 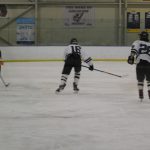