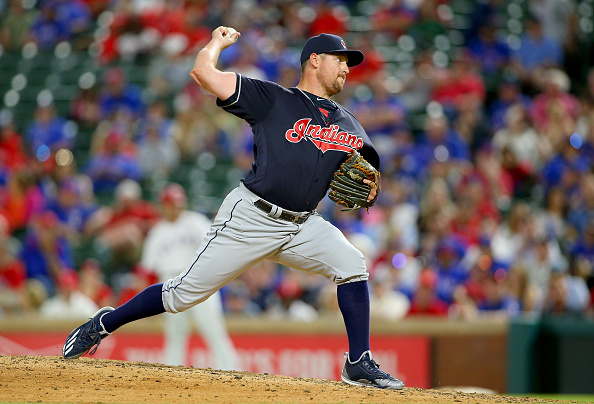 CLEVELAND– The Cleveland Indians kicked off their final homestand of the 2017 season on Tuesday night.

The Minnesota Twins, who themselves are looking to clinch a playoff spot in the American League wild card race, are in town until Thursday.

After falling behind by two runs, Minnesota regained a lead in the eighth inning and never looked back, topping the Tribe, 8-6. Their magic number to clinch a postseason spot sits at one game.

Bryan Shaw picked up the loss for Cleveland.

Here are three takeaways from the loss, as the Indians look to rebound for win No. 99 tomorrow.