Despite Late Rally, Indians Drop Tough One to Red Sox 7-6 in 10 Innings 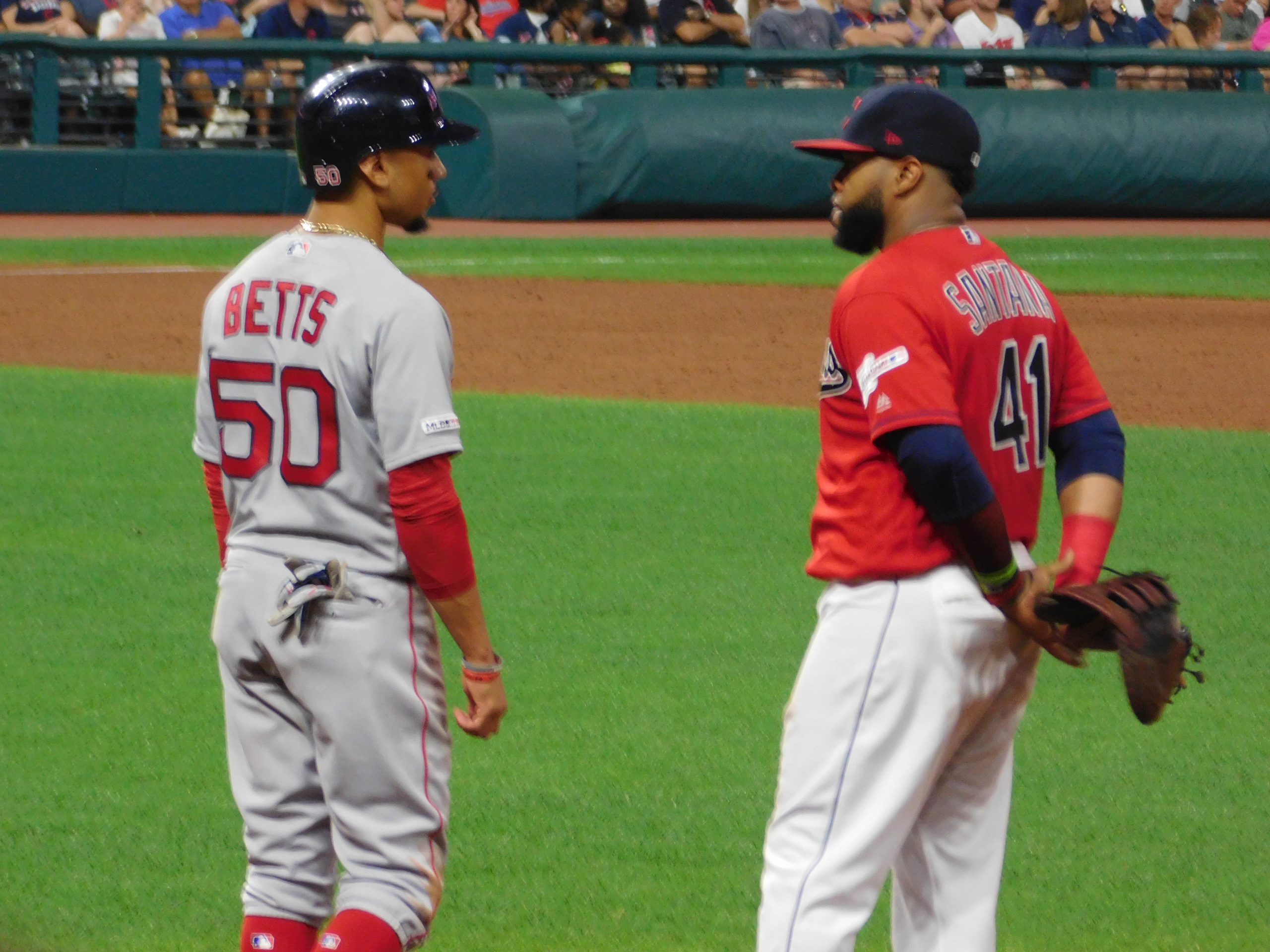 CLEVELAND – The Indians one-day hold on first place came to a quick end Tuesday, as the Red Sox pounded Mike Clevinger and got a huge win as they topped the Tribe 7-6 in 10 innings at Progressive Field.

The loss drops the Tribe to 72-48, and with the Twins win over the Milwaukee Brewers in Milwaukee, the Twins are now back in first in the division by a half a game with a mark of 72-47.

The rubber match on Wednesday should be interesting as using a Harrah’s promotional code you can place a bet on Shane Bieber who goes for the Indians against Brian Johnson for the Sox.

Boston peppered Clevinger with some key two out hits, scoring single runs in the first and second, and then putting up two runs each in the 5th and 6th.

The Indians offense rallied with a solo homer from Carlos Santana and a two-run shot from Franmil Reyes, and they finally tied it with one out in the 9th on a double by Francisco Lindor.

A questionable try to steal third by Lindor squashed a possible 9th inning win, and Jackie Bradley Jr. homered in the 10th off Nick Wittgren for the difference.

The two teams will meet in the finale on Wednesday in an afternoon affair, and from there the Indians will start their New York tour as they will play the Yankees and then the Mets in the Big Apple back-to-back.

Here’s a couple takeaways from the tough setback:

1. Clevinger Off His Game

Mike Clevinger had been sailing along for the most part after coming off a long stint on the injured list, but had a rough outing in the eventual setback to the Sox.

Clevinger allowed four earned runs on 11 hits in just 4.2, walking a pair and striking out six. The two out hits did him in as he allowed the Sox to go from a 2-1 lead in the 4th to a 4-1 lead with two outs in the 5th before being pulled.

It was the shortest start and most runs allowed for Clevinger since June 28th at Baltimore (1.2IP, 7R), snapping a span of 7 straight outings of five or more innings.

Clevinger will be back in action for the Indians against the New York Mets on Tuesday the 20th of August. 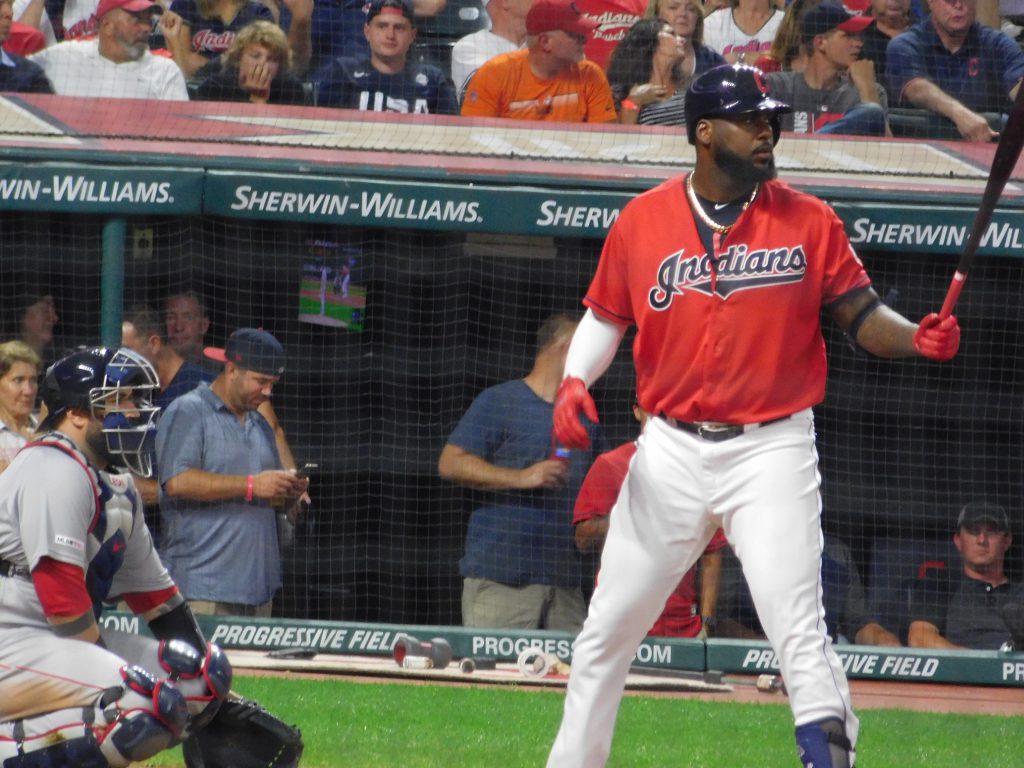 The Tribe looked like they were in for a very long night starring up at the scoreboard down 6-1 in the 6th with Chris Sale having a solid night for Boston.

They started their rally with a two-run homer with two outs by Franmil Reyes, and then scored two more in the 7th on a double by Francisco Lindor.

The comeback was complete when Lindor doubled in the tying run with one out in the 9th, and it looked like they might go on for the win before Lindor tried an ill advised steal of third for the second out of the frame.

That was the closest the team would get as Boston went on for the win.

Terry Francona gave his team credit after the game for the rally, but it’s still a tough way to swallow a loss with their best player going for a steal that likely he called for himself.

Wednesday is an interesting game for this team, as they will again wake up now looking up at the Twins again in the AL Central Standings.

That’s not such a big deal, but with a tough road trip coming against both New York teams, winning the series finale against the Red Sox is much needed to get back on track.

The Tribe will turn to Shane Bieber in the finale of the set, while the Sox will go with lefty Brian Johnson, who makes just his 5th start of the 2019 season.

After two one-run games, and this one crushing in that it blew what would have been a great comeback, the Indians need to put the Sox away and get on a plane to New York feeling good again.

The Indians Have Been Fighting for Months; Can They Stay the Course and Finish the Job?
Pitching Matchups for the Indians Four-Game Weekend Set with the Yankees