The Indians Have Been Fighting for Months; Can They Stay the Course and Finish the Job? 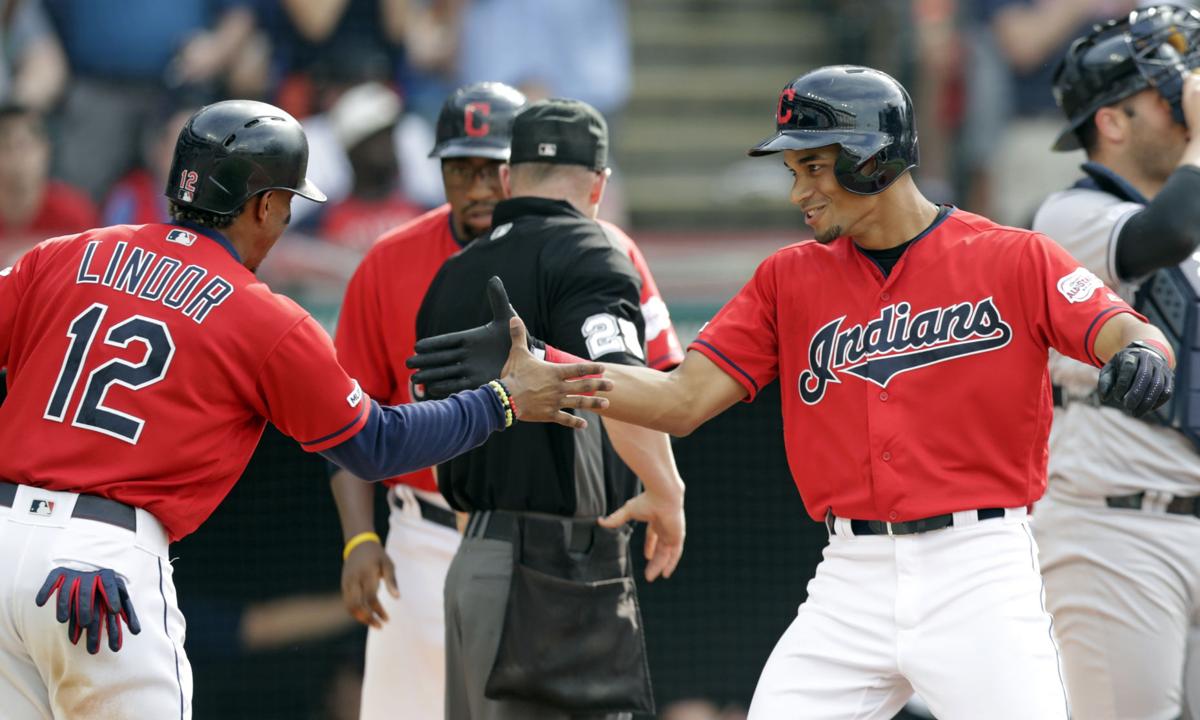 No matter when you think it started, there is no question the Cleveland Indians have been blistering hot for over two months to climb back into the American League Central Division race.

We like to point to May 28th, when the Tribe was trailing Boston in the ninth inning 5-2, heading to their 8th loss in nine games, when they rallied for five runs and won 7-5. Cleveland is 44-20 since.

Others point to the first game after the White Sox series, where they lost three of four. Looking at a homestand where they were playing the Twins, Yankees, and Reds, they took two of three vs. first place Minnesota. They are 42-17 in that span.

It doesn’t matter what date you start, there is no question the revival can be traced to the renaissance of some veteran players and the emergence of some rookies.

Oscar Mercado made his major league debut on May 14th after a strong spring training and great start in AAA. He hit his first home run on May 26th, and became an everyday player when the team went to Boston, which was the 27th.

The rook is currently in a 2 for 18 slide, which happens to rookies, but overall has hit .277 (768 OPS) and has fit nicely into the #2 hole in the lineup between Francisco Lindor and Carlos Santana.

This is a gigantic upgrade from the 619 OPS they were getting from Leonys Martin.

Zach Plesac made his major league debut that turn around game in Boston, and has proved to be a reliable starter since, going 6-3 with a 3.13 ERA.

While Mercado helped the offense, the hitting still needed help and a couple of veterans got it going.

That helped lengthen the lineup.

It also was helped when a player who has finished in the top three in the MVP voting the past two seasons, emerged from a slump that dated back to mid August of 2018.

His revival has made a huge difference and with the deal that brought Yasiel Puig and Franmil Reyes to Cleveland at the deadline, the Indians should have an offense which measures up to the other contenders in the American League.

Another rookie, Aaron Civale, has given Terry Francona and his staff two solid starts and will be counted on to do the same until Corey Kluber, who should return to the rotation by the end of the month, is ready.

And let’s not overlook the contributions of Nick Goody (1.30 ERA), the OF platoon of Tyler Naquin and Jordan Luplow, and Greg Allen.

A team needs the contributions of many to be this hot for this long. The Indians have had that and will continue to need it over the last month and a half of this season.

Overcoming an 11.5 game lead to tie for the division lead is one thing. But you have to finish the job and they are still 45 games remaining.

If the rookies can keep performing and Kipnis and Ramirez can stay hot, the AL Central title can be achieved.