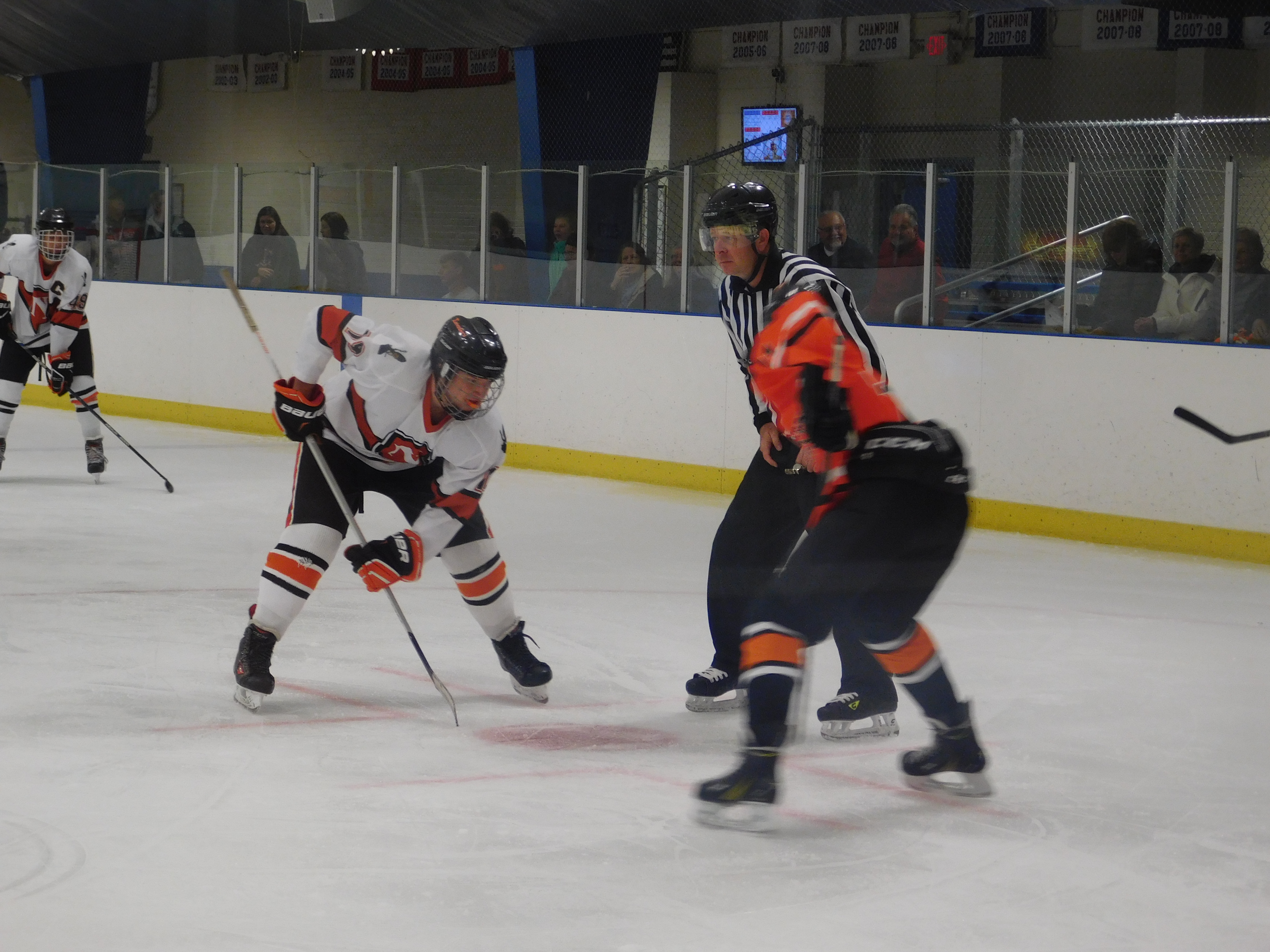 Wednesday’s opener saw Lakewood do just enough to move on as they took care of business against the Nordonia Knights with a hard fought 2-1 win.

The Rangers win earns them a shot at the #1 seed the Avon Lake Shoremen in a game that will be played on Saturday at 1pm.

Shaker will take on Kenston, as the Blue Bombers topped North Olmsted in the night cap on Wednesday in a thriller, as the Bombers won over North Olmsted 3-2 in overtime in a great game.

Kenston and Shaker will meet in a semi-final at 5:30pm on Saturday in what should be a great game based on the last time these two teams played just a few weeks back.

That moves us on to today, as three games will again take place in Brooklyn, starting with a game in Baron Cup III, as #2 Normandy will take on #3 Aurora at 4:30pm.

The Invaders had a solid season going 8-2 in Blue North play, and 21-5 overall. They scored 117 goals, including seven in a win over CVCA back on January 23rd.

Aurora was 14-6-1 on the year, and they outscored their opposition by 38 goals, so this matchup should be a good one to start play Thursday.

The second game will take us back to Baron Cup I, as #2 seed Rocky River will skate against #7 seed Midview at 6:30pm.

The Pirates went 18-10 this year, including a 4-3 win over the Mentor Cardinals back on January 7th.

The Middies went 9-7-3 this season, and will have a tough task ahead of them as they look to move on to the semi-final on Saturday against the winner of the Thursday 8:30pm game.

That game will seed #3 seed Strongsville take on #6 seed Mentor to wrap up play in day four. The Mustangs won the Red South division, going 22-6-3, going a plus 76 in goals this year.

The Cardinals were 20-8-1 and the winner of this matchup meets the winner of Rocky River and Midview on Saturday at 7:30pm Saturday.