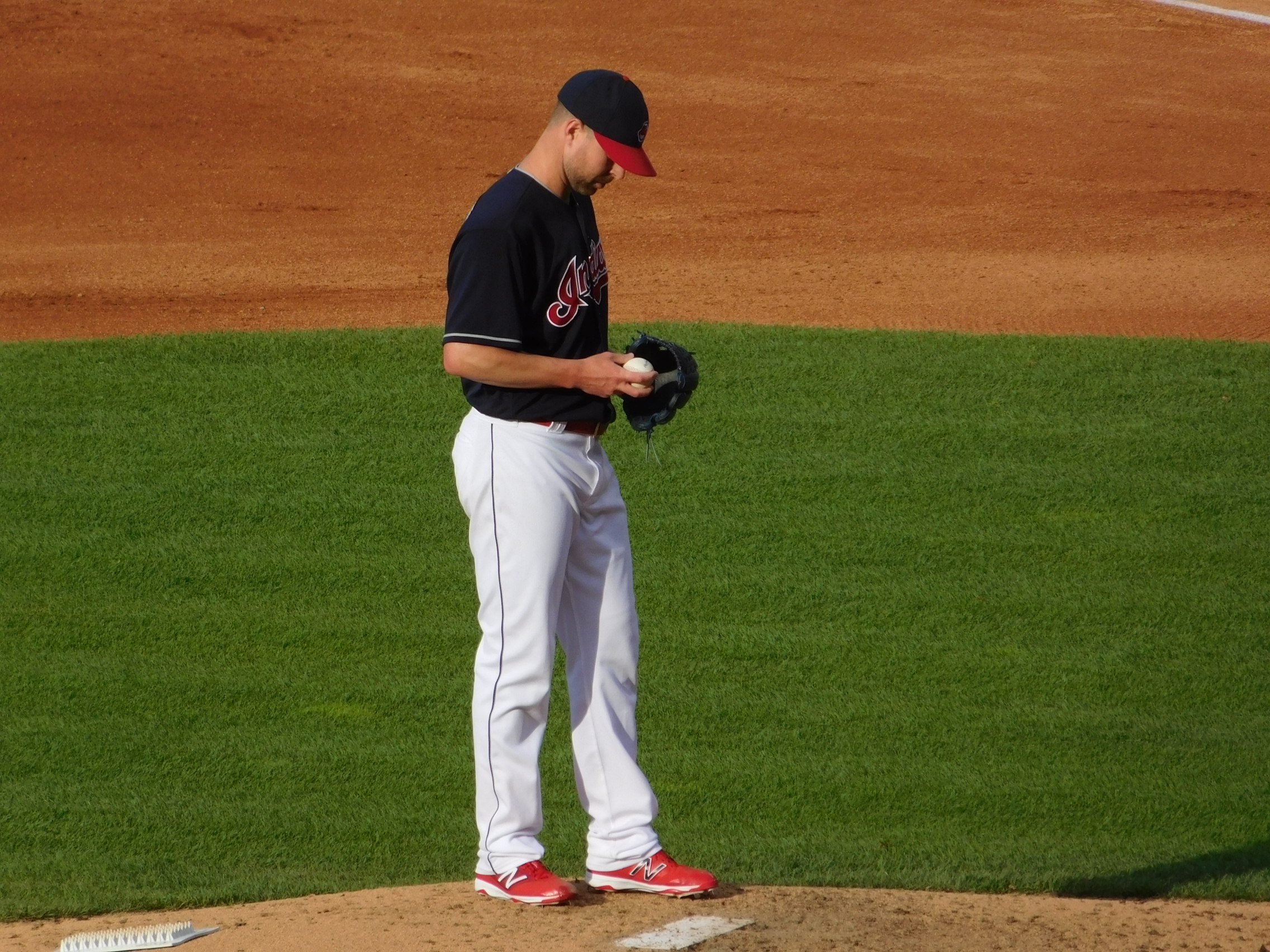 CLEVELAND– For the third time this year, and for the second consecutive month, Corey Kluber has been named the American League pitcher of the month.

Kluber is the only pitcher this season to earn the honor three times, also doing so in June and August.

Over the month of September, Kluber went 5-0 with a 0.84 ERA and an impressive 50:3 strikeout-to-walk ratio. In 43 total innings of work, Kluber gave up just 31 hits and three home runs.

The most notable win during that stretch was without a doubt his complete-game shutout against the Detroit Tigers on Sept. 12 that gave the Tribe their 20th straight win.

Given his accomplishments, it’s pretty obvious that he may have put the finishing touches on a Cy Young campaign with his September performances.