Three takeaways from the Cavs’ Wine and Gold scrimmage 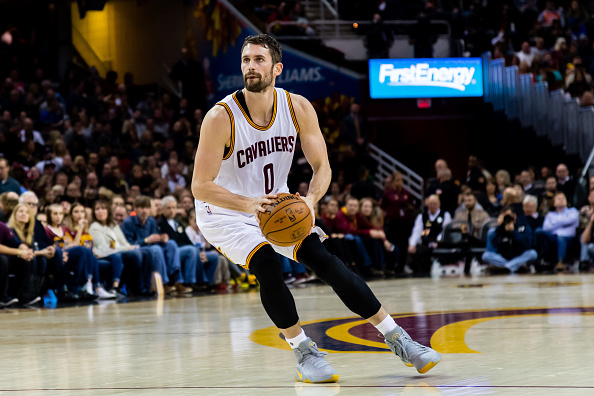 CLEVELAND– The Cleveland Cavaliers had their annual intrasquad scrimmage on Monday night at Quicken Loans Arena.

The Gold team, filled with the second unit players won over the Wine team (aka the starters); however, there is some discrepancy on what the score actually was, as the scoreboard said 58-56 and the media monitors said 63-49.

The scrimmage allowed head coach Tyronn Lue to get a look at different line-ups, but without LeBron James, who is still nursing an ankle injury that he suffered last week during training camp.

While the scrimmage provided a rough look at how line-ups could shake out, the most news was made after the game. Here are our three takeaways from the Wine and Gold scrimmage.