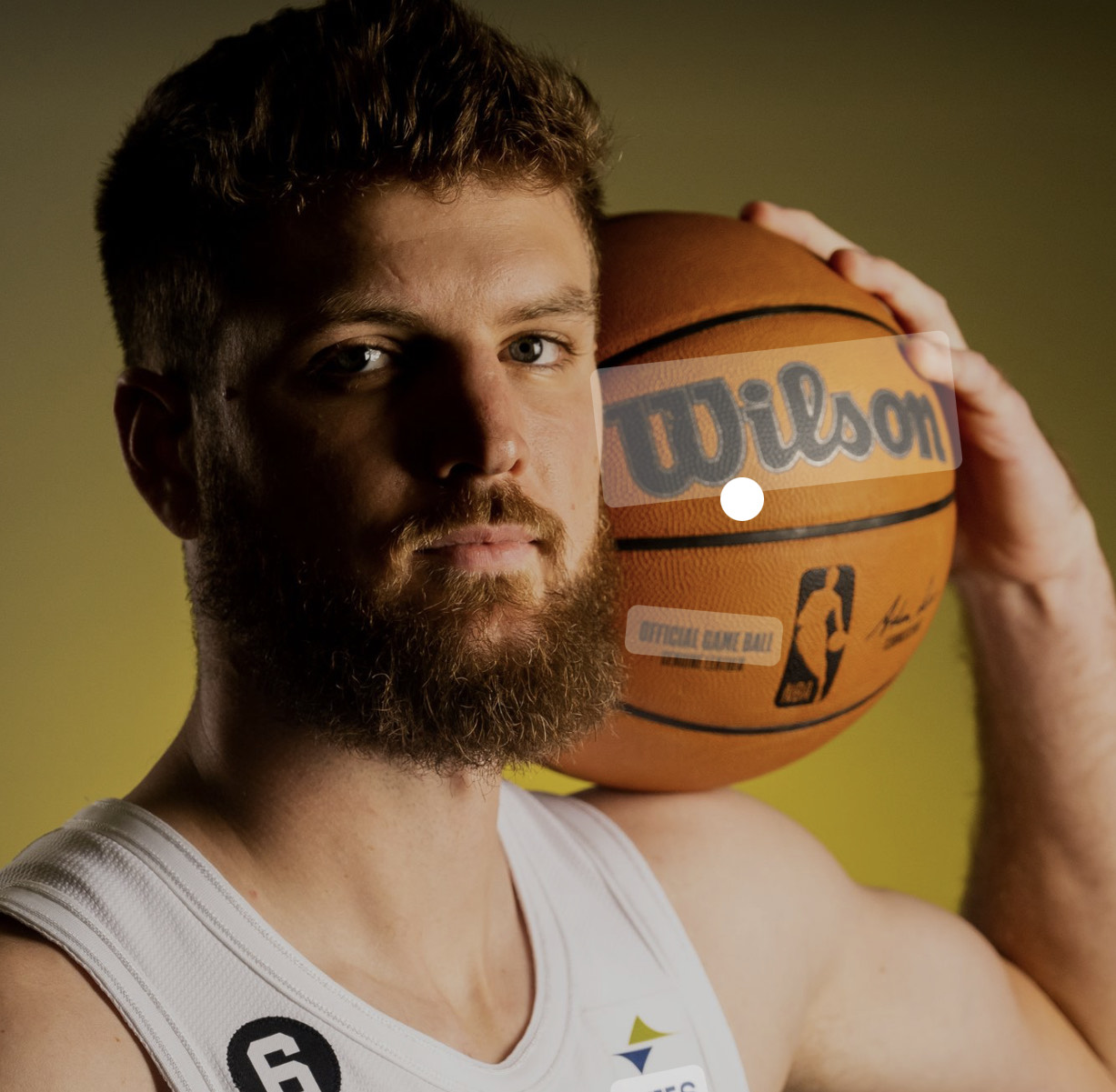 Cleveland has signed an extension with D. Wade. No, not THAT D. Wade. But Dean Wade. The 6’9” 228 pound forward from Kanas St, has signed a 3 year $18.5M extension to stay with the Cavs. The forward started 28 games last year. He’s in the mix to be the starting small forward this year with the team needing size on the wing.

A career 36% from three shooter, as well as a tough defender, Wade is one of the Cavs undrafted Free Agents out of the 2019 NBA Draft. A knee injury kept Wade out of the final 15 games last season. However, according to reports, Wade has been working hard this summer.

With the season about to start, and a need for size and shooting, Wade can improve on the 5.3ppg he averaged over 51 games last year. While the team won’t need much more scoring, the threat of knocking down open threes will provide spacing for the Cavs. Wade is certainly in that mix. With the pressure of playing for a new contract now gone, Wade should be able to play freely, and fit nicely into the rotation.

Cavs Trade for Donovan Mitchell: Set up as a Force to Be Reckoned with in the East
Cavs begin Training Camp, Start a Battle for Small Forward