Cavs Trade for Donovan Mitchell: Set up as a Force to Be Reckoned with in the East 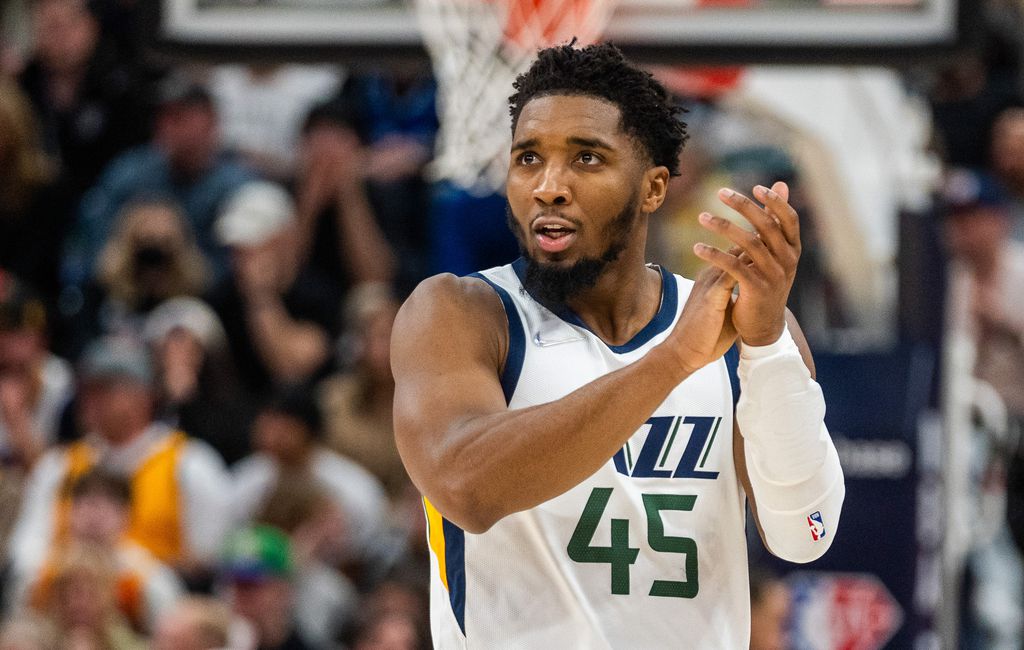 The Cleveland Cavaliers are all-in. GM Mike Gansey and President of Basketball Operations Koby Altman decided now is the time for their young team. Today, the Cavaliers acquired 3-time all-star Donovan Mitchell from the Utah Jazz. According to ESPN’s Adrian Wojnarowski, the Cavs sent Lauri Markkanen, Ochai Agbaji, Colin Sexton, 3 unprotected 1st round picks and 2 pick swaps to the Utah Jazz in exchange for Mitchell, who has 3 years left on his current contract. Sexton’s inclusion was a sign and trade. He then agreed to a 4yr $72 million fully guaranteed contract with the Jazz according to The Athletic’s Shams Charania.

The Cavs’ likely starting line-up now looks like this:

The price to acquire Mitchell was very steep. But credit to Gansey and Altman for completing the deal without having to include Garland, Mobley, or Allen.

Donovan Mitchell will add a lot of punch on the offensive end for the Cavs. Mitchell averaged 26PPG last season to go along with 5.3 assists and 4.2 rebounds per game. Something that was sorely needed down the stretch last season. The Cavaliers simply couldn’t generate enough offense as injuries piled up and scoring options dwindled. They got into the play-in tournament but couldn’t get out of it. Losing to Brooklyn and Atlanta.

With Mitchell’s offense comes the caveat of his defense. Under different circumstances a Garland/Mitchell backcourt would be deemed small and a liability. But the Cavs are not a normal circumstance. They have 2 excellent rim protectors in Jarrett and Evan Mobley that can make up for any defensive slack in the backcourt.

I believe the 2022-2023 Cavaliers have the best roster of any non-LeBron James team in Cleveland history. It could even be argued this roster is better top to bottom of any LeBron team. I don’t necessarily believe that, but it could be a valid point.

The minimum expectation for this Cavalier team should be to not land in the play-in tournament again. Again, at minimum. Ideally, I’d like to see them win a playoff series so this young team can get a taste of what it’s like to win in a playoff environment. Mitchell will be a wealth of knowledge come playoff time. He’s a guy who has been there and succeeded on the playoff stage.

Rocket Mortgage Fieldhouse should be sold out and rocking all season.

Darius Garland is Ready for the Next Step