We’re getting closer to the start of the NBA season and the Cleveland Cavs released their schedule. The Cavs are looking to improve from the play in spot they had last year. With the breakout season Darius Garland had last season and the incredible performance by rookie Evan Mobley, we can only expect them to trend upwards. The success they had come without Collin Sexton who was out with a torn meniscus for the season. Sexton could be a valuable piece coming off of the bench if the team doesn’t trade him before the deadline as we expect the to be a playoff team this year.

During the offseason, the Cavs brought back veteran Guard Ricky Rubio after trading his expiring contract to the Pacers during last season for the addition of star Guard Caris LeVert. In addition to that the Cavs drafted a promising rookie Forward by the name of Ochai Agbaji. Agbaji was part of the Kansas J-Hawks national championship winning team last season and could develop into a core piece in Cleveland.

Some players who will continue to have a large role in the team unless injured would include, Darius Garland, Evan Mobley, and Jarrett Allen. For now, these are the self-proven capstones of the organization. Ricky Rubio was having a career season last year before he went down with an injury the eventually traded, however that trade brought Caris LeVert to Cleveland as we could see him have more time to learn and develop chemistry with the team. LeVert could be a big piece moving forward into the season with his ball handling and shooting ability.

With the sudden improvement of the team last season the Cavs have six nationally televised games this year one being against the Lakers on December 6th as LeBron will make his return to Cleveland again. For strength of schedule the Cavs are sitting comfortably at 20th in the league. 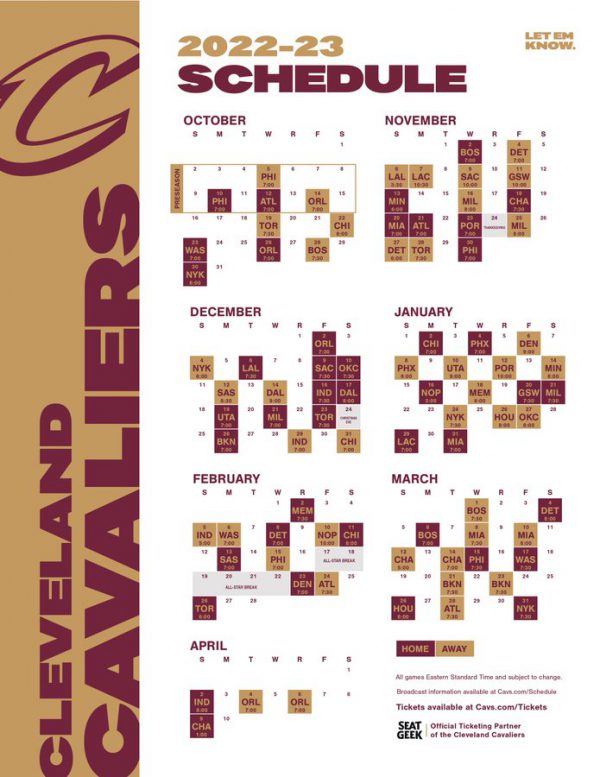 For strength of schedule the Cavs are sitting comfortably at 20th in the league. With the young roster and their schedule being on the easy side we can expect them to improve on their record from last season. 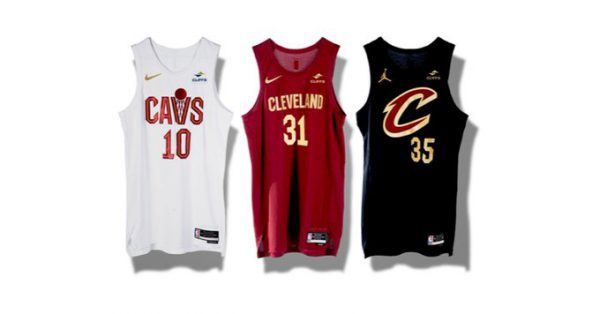 Cavs fans are eagerly awaiting the upcoming season. With the young talent, there’s much to be excited about.