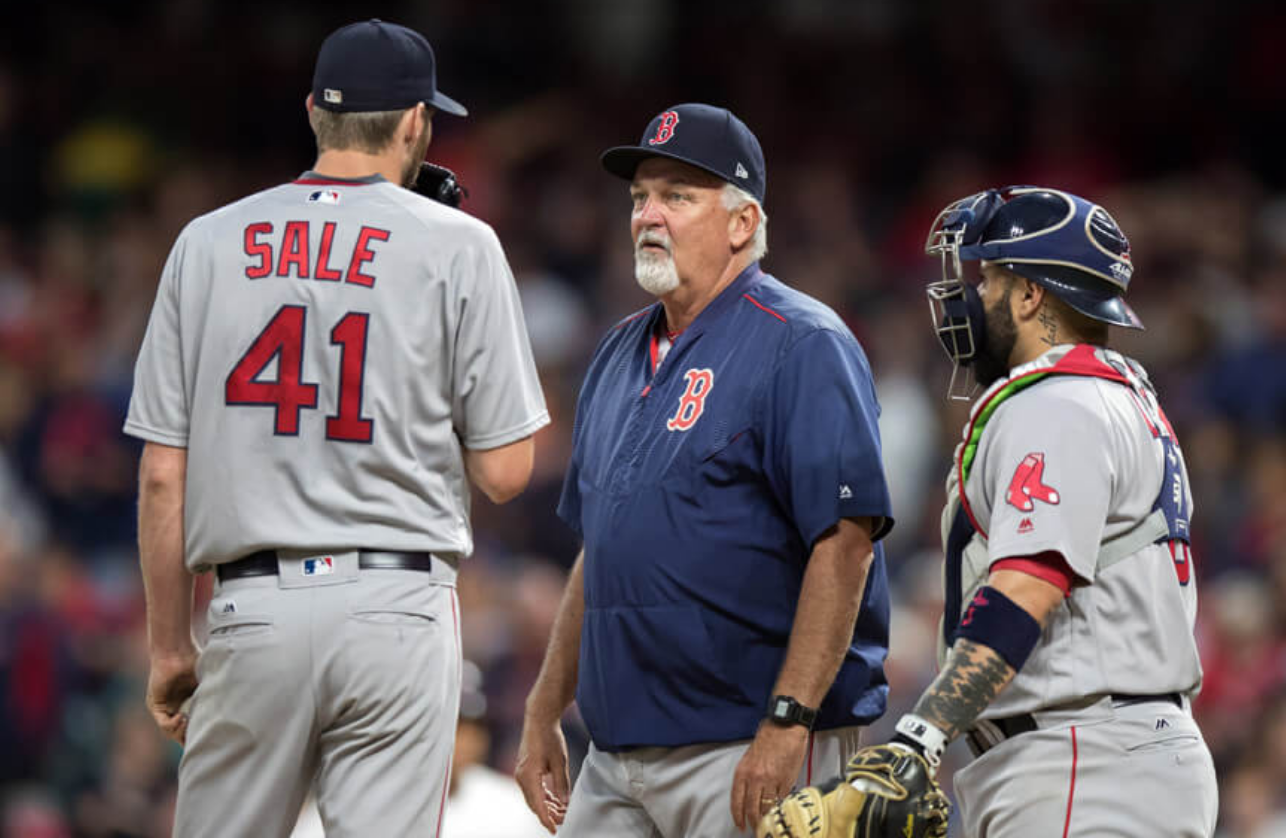 CLEVELAND– Carl Willis has been named the Cleveland Indians pitching coach, the club announced this morning via press release.

Willis is a familiar face, as he previously spent seven years leading Tribe hurlers from 2003-09. He worked with both CC Sabathia and Cliff Lee when they each won the AL Cy Young Award in 2007 and 2008, respectively. In the process he also led the rotation to an ERA title in 2005.

This will be Willis’ 15th year as a Major League pitching coach. Following his seven years with the Indians, Willis spent four years with the Seattle Mariners. In 2014, however, he returned to Cleveland as a special assistant, and then was hired as the club’s Triple-A pitching coach in 2015 before the Boston Red Sox hired him in May of that season.

Along with Sabathia and Lee, Willis coached Seattle’s Felix Hernandez to a Cy Young win in 2010, and Boston’s Rick Porcello to one in 2016.

In 2017, Willis led the Red Sox rotation to the second-best overall ERA in the AL, second only to the Indians. They also recorded the second-fewest walks, and set a franchise record for strikeouts in a single season (1,580).

As a player, Willis had a nine-year career with Detroit, Cincinnati, the White Sox and Minnesota.