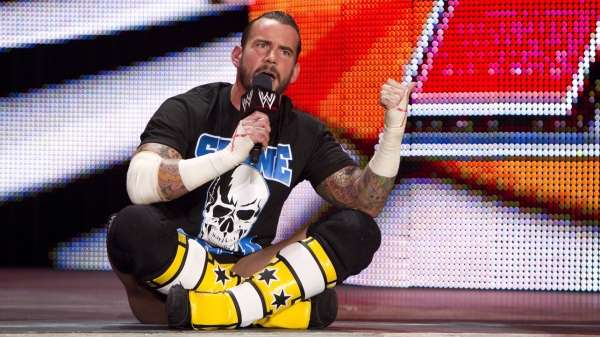 The group has been around since May of 2013 and has wrestled for Ring of Honor, Global Force Wrestling (Formerly Impact Wrestling), New Japan Pro Wrestling, Chikara, CMLL, and much more.

Prince Devitt (Finn Balor) was the first leader of the Bullet Club up until he got signed by the WWE. AJ Styles joined the Bullet Club in 2014 and soon emerged as the co-leader with Karl Anderson up until 2016 when Styles could no longer be in following him being signed by WWE also.

Kenny Omega is the current leader of the Bullet Club ever since 2016.

The Bullet Club’s current members are:

Marty Scurll just recently joined the Bullet Club in May of 2017 and today posted a major teaser for wrestling fans.

The Bullet Club is known for their t-shirts, having some personal ones made for members like the Young Bucks, Kenny Omega, Cody, and Marty Scurll. Most of these shirts can be purchased at Hot Topic since the new partnership has formed. With all the personal Bullet Club shirts and CM Punk possibly having his own shirt waiting for him, if he were to join the Bullet Club the pro wrestling world would be buzzing if the former WWE superstar happened to join one of the largest factions in independent wrestling.

Now I doubt that CM Punk would even consider heading back into the professional wrestling world, the tease alone of the possibility of CM Punk makes a wrestling fan excited.

WWE News and Notes for the Week of August 7th
WWE Hall of Famer Ric Flair Hospitalized, Twitter Reaches Out