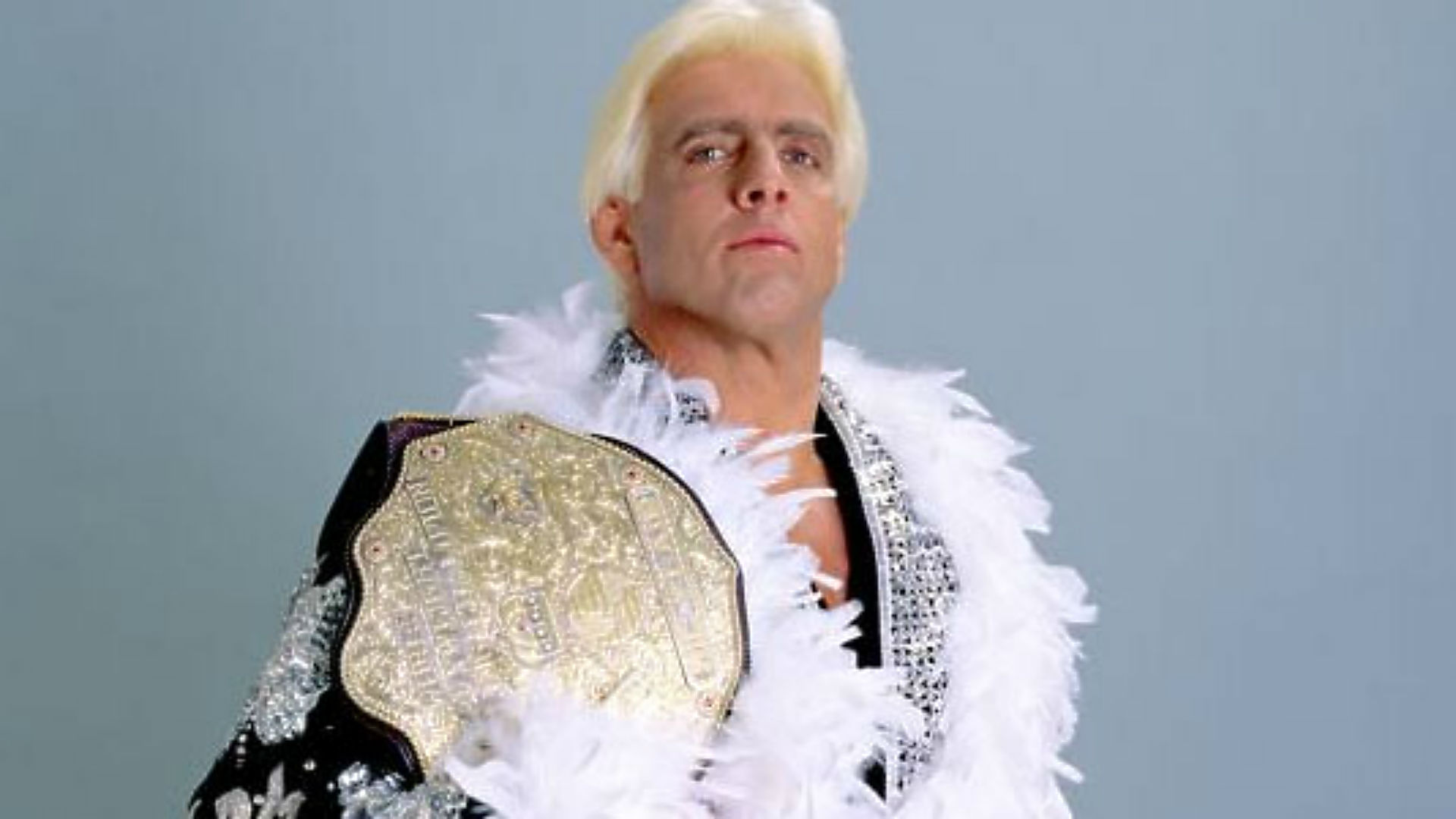 On Monday news broke that WWE Hall of Famer Ric Flair had been hospitalized.

According to TMZ Sports, Flair was in a medically induced coma and was preparing for surgery Monday morning. On Saturday morning Flair was admitted to the hospital and the situation has got worse since then.

Pro Wrestling Sheet has reported that Flair’s surgery was a heart-related issue.

On Monday afternoon around 1:47 PM PDT, Flair was out of surgery and resting according to a WWE rep that talked with TMZ Sports.

Nobody at the moment knows how Flair is doing coming out of this surgery but family is by his side.

Ric Flair’s manager has reached out and asked for prayers for Flair.

Below are some reactions from former and current WWE employees:

ONLY 1 RIC FLAIR ONLY 1 IRON SHEIK. WE BREAK THE EARTHS BACK. THE EARTH NEVER BREAK US pic.twitter.com/h0JLEqrnlI

My thoughts and prayers are with Ric Flair and his family during this difficult time.