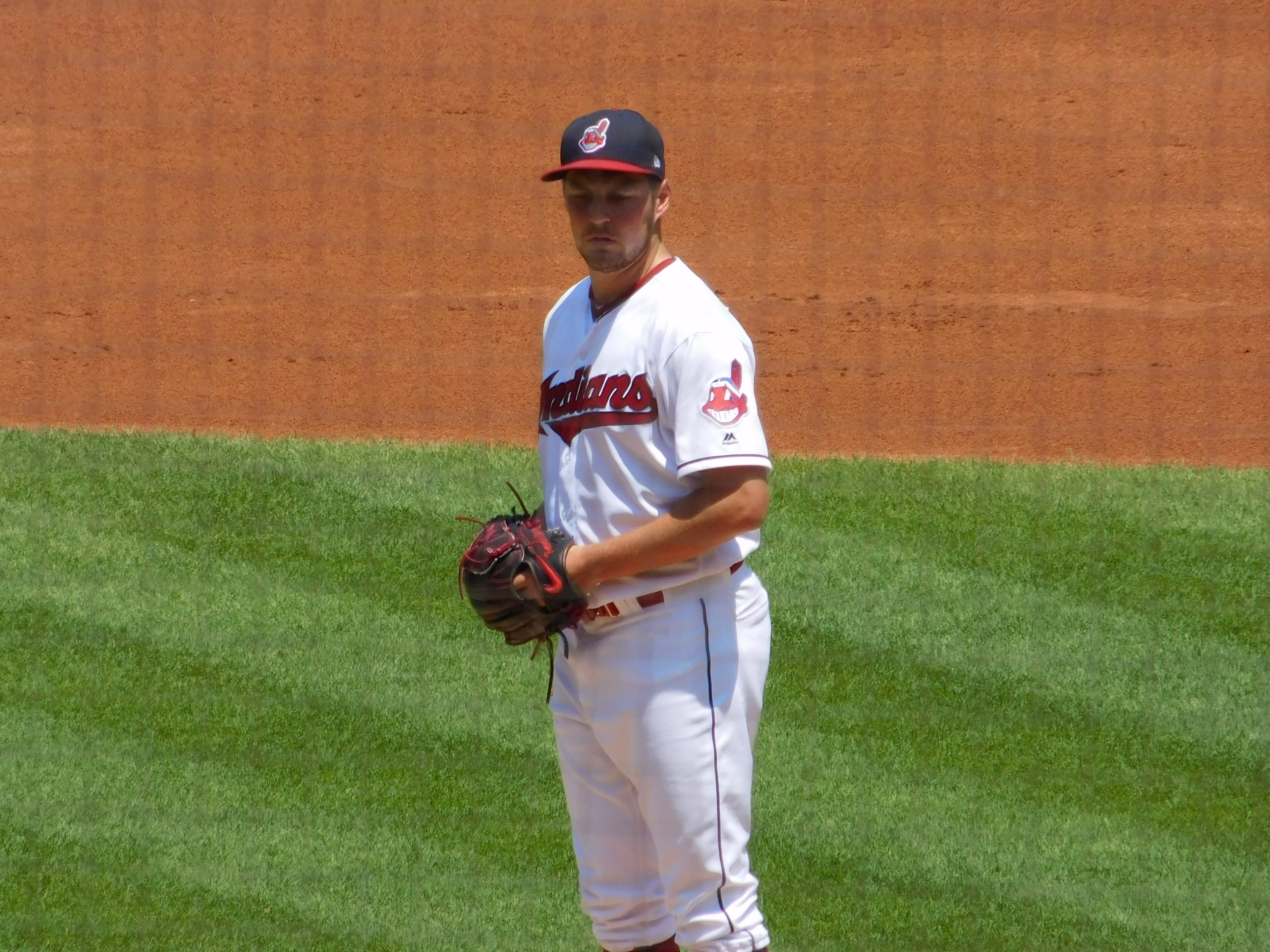 CLEVELAND – The Indians are back at Progressive Field this evening for a 6:10pm showdown with the Toronto Blue Jays, the first of a four-game set against the Jays.

Wednesday was rather forgettable for the Indians and starter Corey Kluber, as the White Sox won the finale of the two teams’ two-game set easily by a final of 8-3.

Corey Kluber was roughed up by the Sox, as he allowed three runs in the first and never really settled in, allowing six runs, four earned, on eight hits with three walks and four K’s in just 3.1 innings.

The offense again was nowhere to be found, as they got a run in the first and then disappeared, again striking out 13 times, which now they have done in four of the five games they have played.

Aaron Sanchez will go for the Jays, he comes in with a mark of 1-0 on the season.

And the starting nine for the Jays:

The Blue Jays starting lineup for tonight's game against the Indians at Progressive Field.