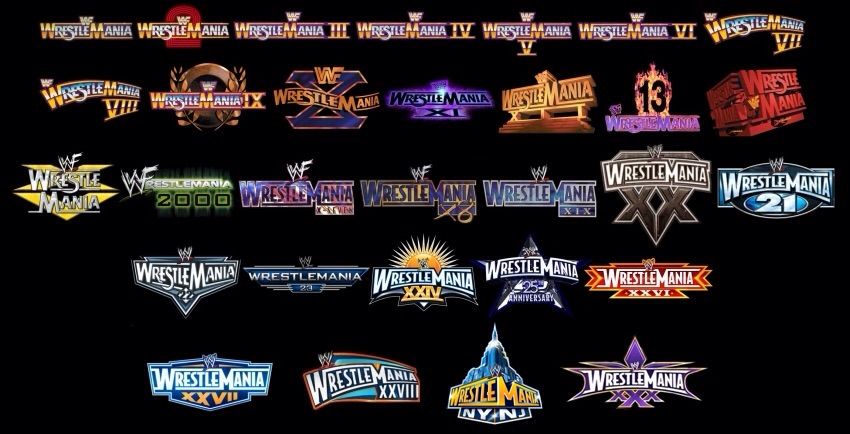 WrestleMania 32 is fast approaching in nine days in Dallas, and through the course of history there’s been plenty of amazing moments at the event, but also some not so good. 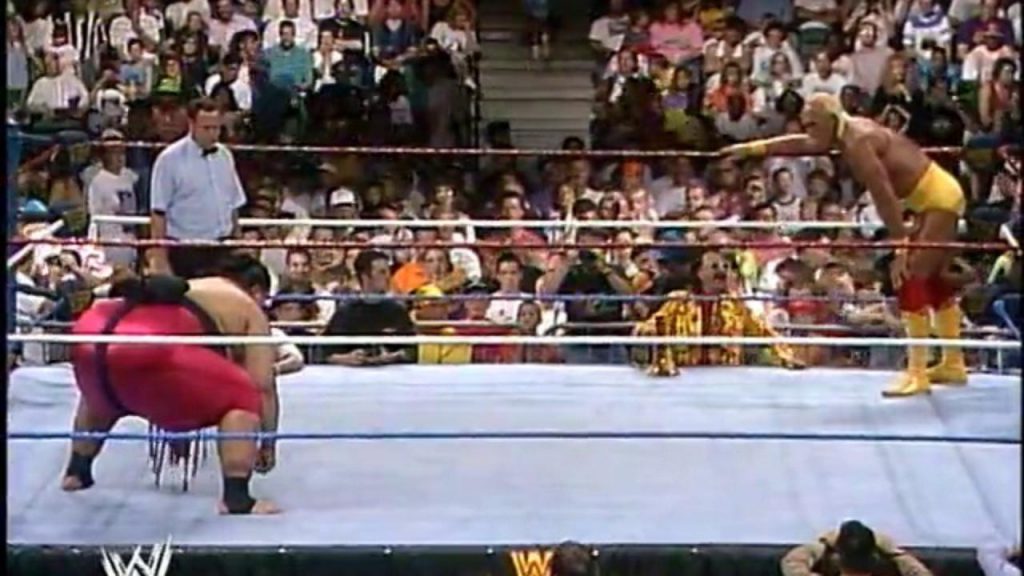 Yokozuna defeated WWF Champion Bret Hart and right after the match challenged Hulk Hogan to a match for the WWF Championship. Hogan won in less than 30 seconds. Rumor has it that the reason Hulk Hogan won is because he demanded that he wanted to walk out of the building as WWF champion. Why would Yokozuna challenge Hulk Hogan right after winning the championship, it made no sense.