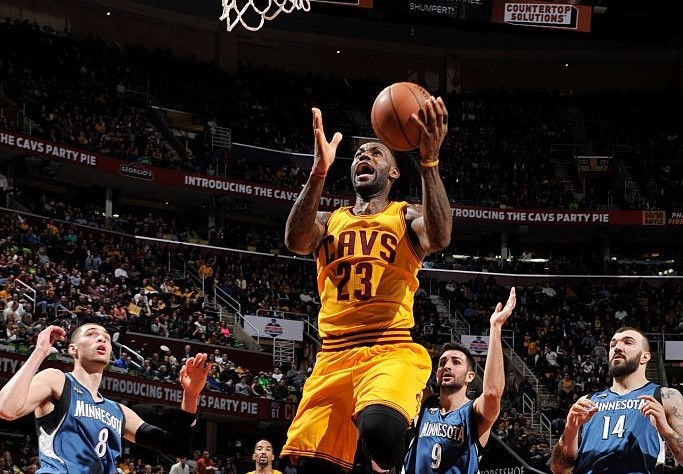 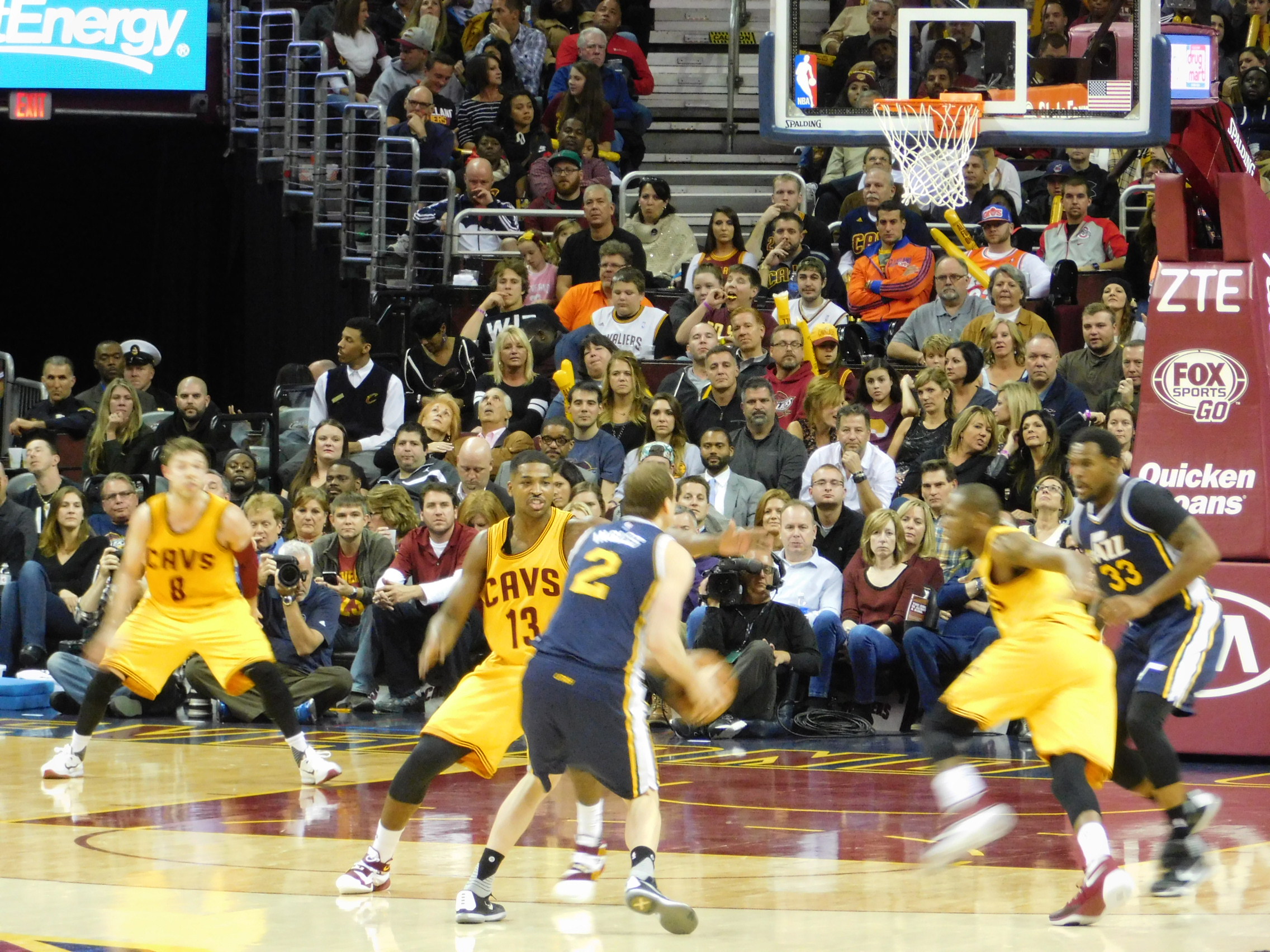 Mozgov had a huge impact after the trade last season but has not been a factor this season and even got demoted to the bench from starting. Among the other interior players, neither Kevin Love nor Tristan Thompson has been known to make a difference defensively. Anderson Varejao has played in limited minutes this year but if an injury occurs or somebody struggles he is the fourth man. He brings a lot of energy to the court but he is not a consistent defensive threat. Cleveland is second-last in the NBA with 3.8 blocks per game. Hassan Whiteside of the Miami Heat averages more blocks a game than the entire Cavaliers team. The Cavs also rank towards the bottom of the league in steals at 26th. While we associate steals at the guard position, pickpocketing big men inside and trapping them can lead to steals as well. The Cavs need to step up defending in the paint or teams with good post players, like Atlanta led by Al Horford and Paul Millsap can create potential problems come the playoffs.