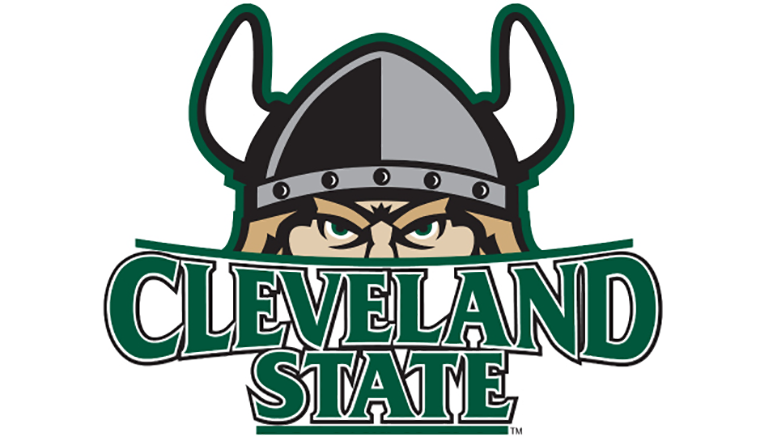 The CSU Vikings men’s basketball team suffered a grueling double overtime loss this Saturday at the hands of Wright State by a final score of 74-68. This is the second close loss for the Vikings in a row after losing by 2 to Northern Kentucky this past Thursday. This one also came down to free throws and now makes the Vikings 8-20 overall and 4-12 in the Horizon League with only 2 games left to go in the regular season.

Demonte Flannigan recorded a double-double with 22 points and 11 rebounds, but he would also commit 6 turnovers.

Rob Edwards finished with 17 points and Bobby Word had 16 points on the night while the Vikings had no help from their bench which definitely would have made the difference in the game seeing as how the bench for Wright State didn’t contribute much as well. And as a team, the Vikings were unable to stop the games leading scorer; Wright Sate’s Grant Benzinger who had 26 points on the night.

Next up for the Vikings is a game at Detroit Mercy on February 21st, at 7 PM ET and then the final regular season game is against Youngstown State at home in the Wolstein Center on February 25th, at 3:30 PM ET.

Down to the Wire, Vikings take another loss 62-60
CSU Vikings Men’s Hoops On the Road Tonight to Take On Detroit Mercy