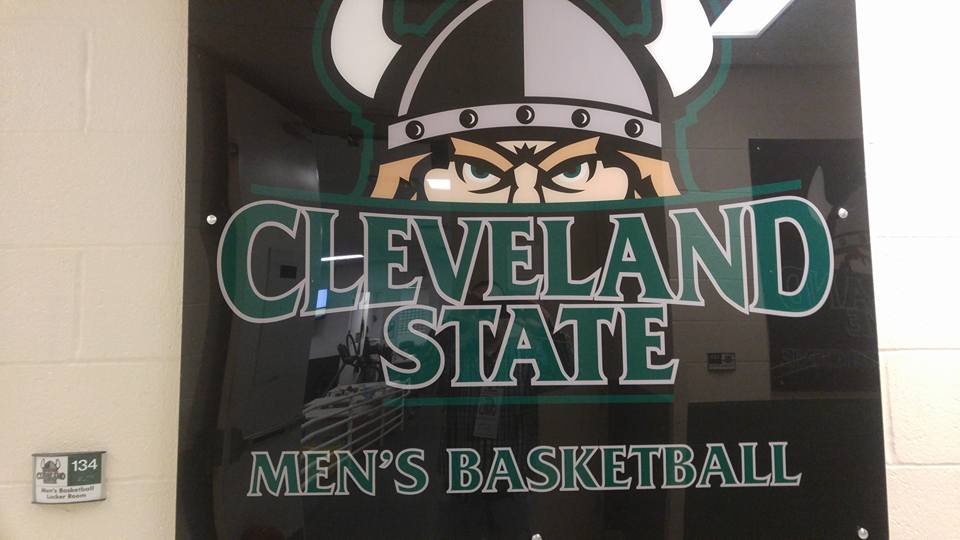 Last season was a tough year for the men’s basketball team of the Cleveland State Vikings, winning just 10 of 31 games overall.

The team did end the season on a high note, winning their final two games over Northern Kentucky and Youngstown State to end the year 10-21.

Today the team announced that tickets for the 2019-20 season are on sale, and in the process put out a little ‘hype’ video about the upcoming season with head coach Dennis Felton ready to get back at it to try and get this young team on track.

Here’s the tweet put out by the program early Monday.