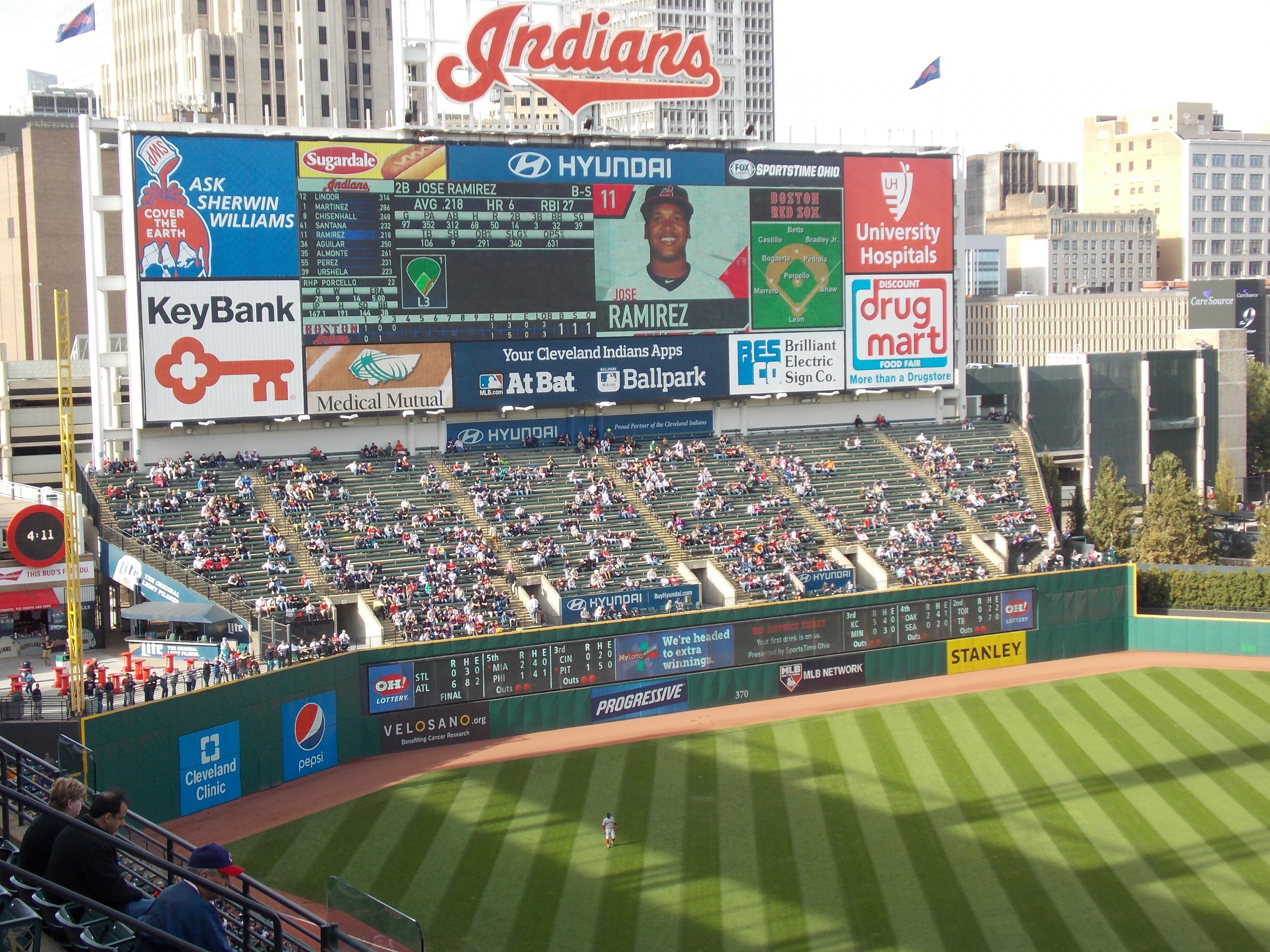 The Cleveland Indians made a handful of moves on Saturday, informing Austin Adams, Giovanny Urshela, Joey Butler, and Erik Gonzalez that they will start the season at Triple-A Columbus.

The Tribe also informed Tom Gorzelanny that he will not make the club and sent Adam Moore to Minor League Camp.

One player who received some great news was Joba Chamberlain, who was told he will make the Opening Day Roster.

The news proves that Juan Uribe will be the primary third baseman to get the bulk of the starts for the beginning of the season, and Jose Ramirez will most likely be the only other guy on the roster who can play third to start the season.

One other note from Goodyear is that Michael Brantley is unlikely to start on Opening Day.

Opening Day looks to be out the window for Brantley. Francona said Brantley has another followup with doctor today. No MLB games this week.