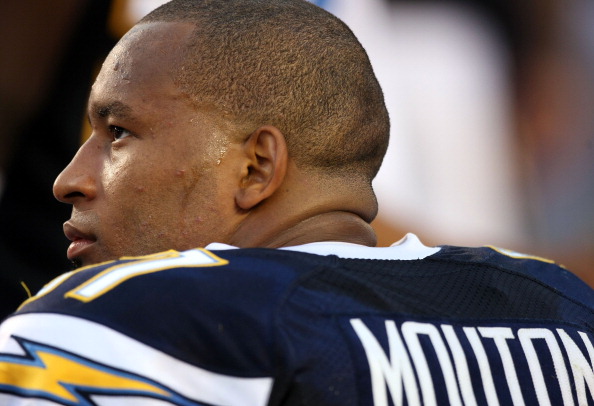 When I looked through the college rankings for tackling the last four or five years, there weren’t any names that really stood out as high draft picks that were high up there in tackles that did not translate to the NFL.

When I looked through linebackers taken in the first couple rounds, of the ones that didn’t pan out it was hard to find anybody that was consistently towards the top of the NCAA in tackles. Jonas Mouton of Michigan might be the biggest name. He was 37th in tackles in 2010.

Teams have been able to get these guys in high or low rounds but among the ones taken near the top, most of these guys have tended to pan out. This will lead me to my other point.

So many people in Cleveland are infatuated over quarterbacks and with good reason because we have yet to find one since we came back in 1999. However the key is not to be so desperate to get one. Let’s look at recent drafts and guys who we all felt were taken too high.

Out of these eight guys, Tannehill is the only one I’m going to call successful. The trend in the NFL has always been QB driven and if you need one to reach and get your guy. I’m along the line of why take a guy because you need him if he’s not going to pan out and then set yourself back two years and repeat again that two years later. Instead, build your team up around him to make the next guy successful.

Let’s look at some teams that have gone against that trend. Let’s start with Oakland. They take Derek Carr 36th overall and get one of the best young defensive players in the game in Khalil Mack with their first pick.

The Vikings on their do-over took Bridgewater at 32 and Barr with their first pick who also could have been a Defensive Rookie of the Year candidate if a knee injury didn’t cut his season short.