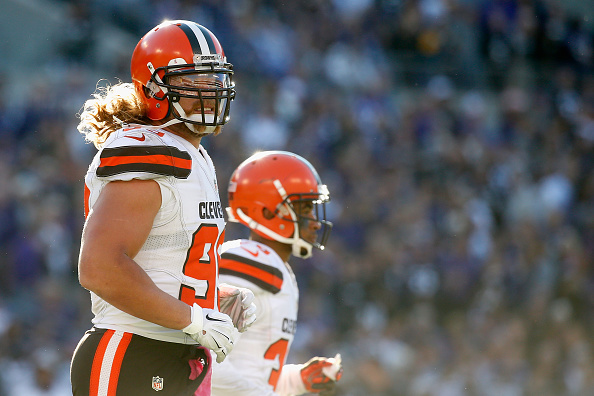 Nine of your twelve sacks this year in a 3-4 defense have come from a defensive lineman which is absurd. That shows me nobody is getting there from the outside either. Kruger has been misused in pass coverage, Barkevious Mingo with as athletic as he is hasn’t done anything and is having a hard time finding the field.

Scott Solomon isn’t the most athletic guy when he was on the field and our second round pick in Nate Orchard has been invisible.

You combine that with Dansby, Robertson, Kirksey, and Tank Carder on the inside who can’t stop the run and suddenly you have a terrible scheme. The defensive line can do their job but if you have nobody to back them up and poor tackling as a team then you are setting up for failure.

The only way to really get these guys is through the draft. There are reasons why teams resign their best players and if they hit the market it’s usually for certain reasons. One of the best indicators for these guys to me has been tackling in college. Let’s investigate some of those top recent defenses:

In 2004, D’Qwell Jackson was 11th, and 8th in 2005. He was a second round pick and currently leads the NFL in tackles this year. Another mistake the Browns made.