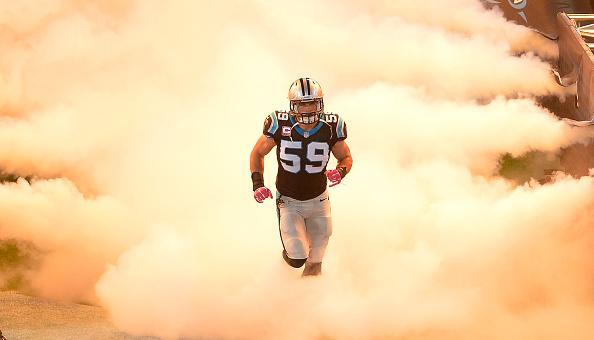 Now let’s look at some of the teams that have it right every year. We can start with Carolina. The Panthers have had among the top defenses the last few years. In 2012, the Panthers had Luke Kuechly and Thomas Davis put up 164 and 105. In 2013 they had 156 and 123.

In 2014 they had 153 and 100. This year Thomas has 57 despite playing one less game than the Browns and Kuechly already has 32 despite playing four fewer games. Carolina was a top ten defense each of those years and looks well on their way again this year.

Let’s look at San Fran over the last few years too before everybody retired. In 2012 NaVorro Bowman had 148 and Patrick Willis 120 tackles.

In 2013 Bowman had 145 and Willis 104. 2014 saw the 49ers lose Bowman for the entire year from that ugly injury in the Super Bowl and Willis only played in six games as well. Chris Borland stepped up and in only 14 games recorded 107 tackles as a rookie. San Fran was a top five defense each of those years.

I could even include Seattle in here with Bobby Wagner being the difference at linebacker, but their secondary is so good that they have stepped up and made way more tackles than most teams have.

When we look at these top defenses year in and year out, what is that one thing they all have in common. They all have at least one ball hawking linebacker that makes a difference. The Browns have nobody like that that scares you or you have to scheme around. The Browns secondary has the potential to be great with Joe Haden and Tashaun Gipson and other young guys getting better with more reps like Pierre Desir and K’Waun Williams to go along with the veterans in Tramon Williams and Whitner.