The Annual GCHSHL Baron Cup Starts On Monday; See the Brackets for the Red and White Tournaments 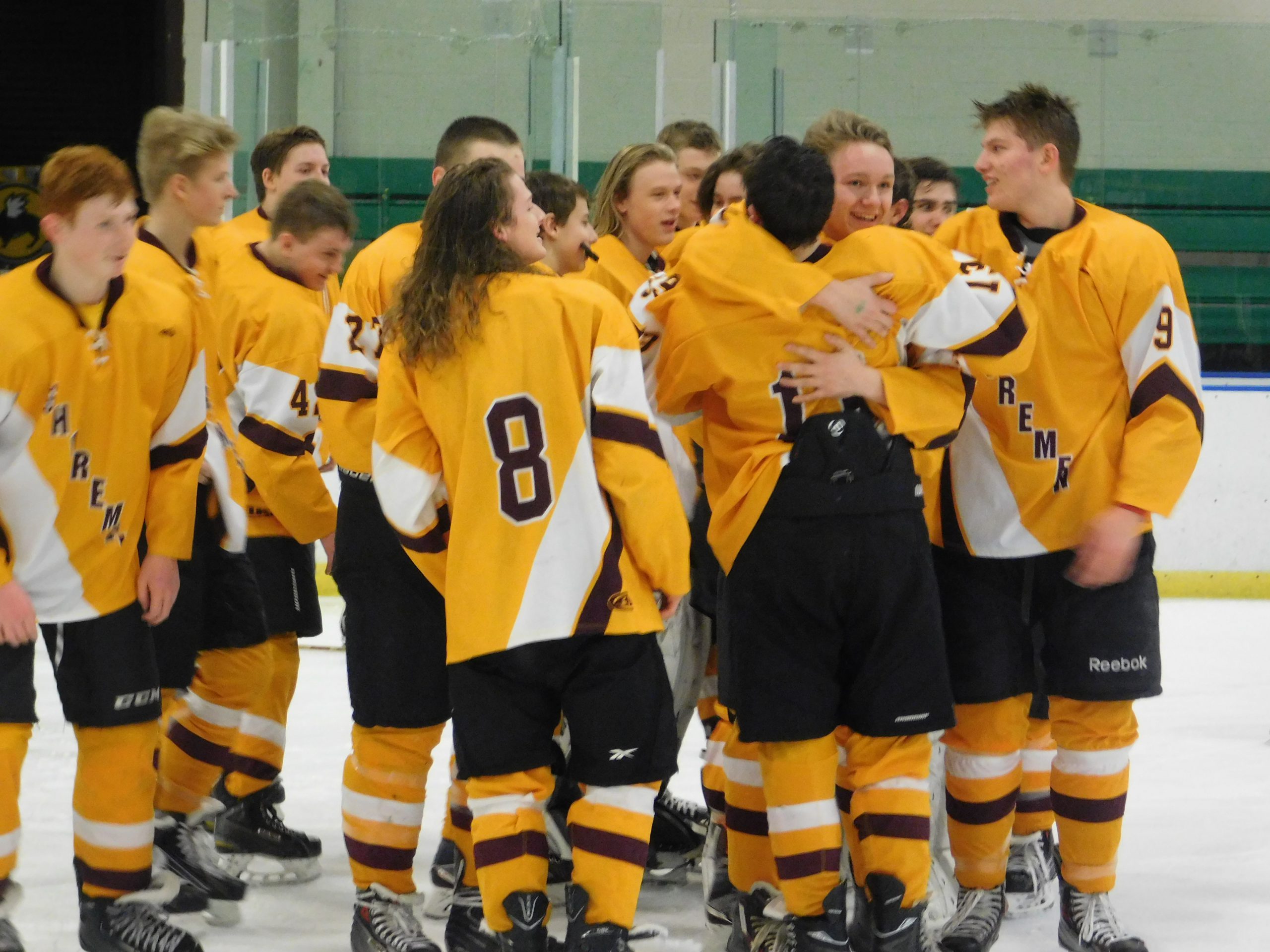 Brooklyn will be the place to be next week, as the annual Baron Cup tournament will kickoff on Monday, starting at 4pm.

The annual tourney will take place over six days, with each tourney being an eight team single elimination tournament.

There are three divisions, the Red, White and Blue, with the Red and White already decided, while the Blue will be announced on Sunday.

Here’s the bracket for the White (Baron Cup II) – and here are the seeds for the tourney: 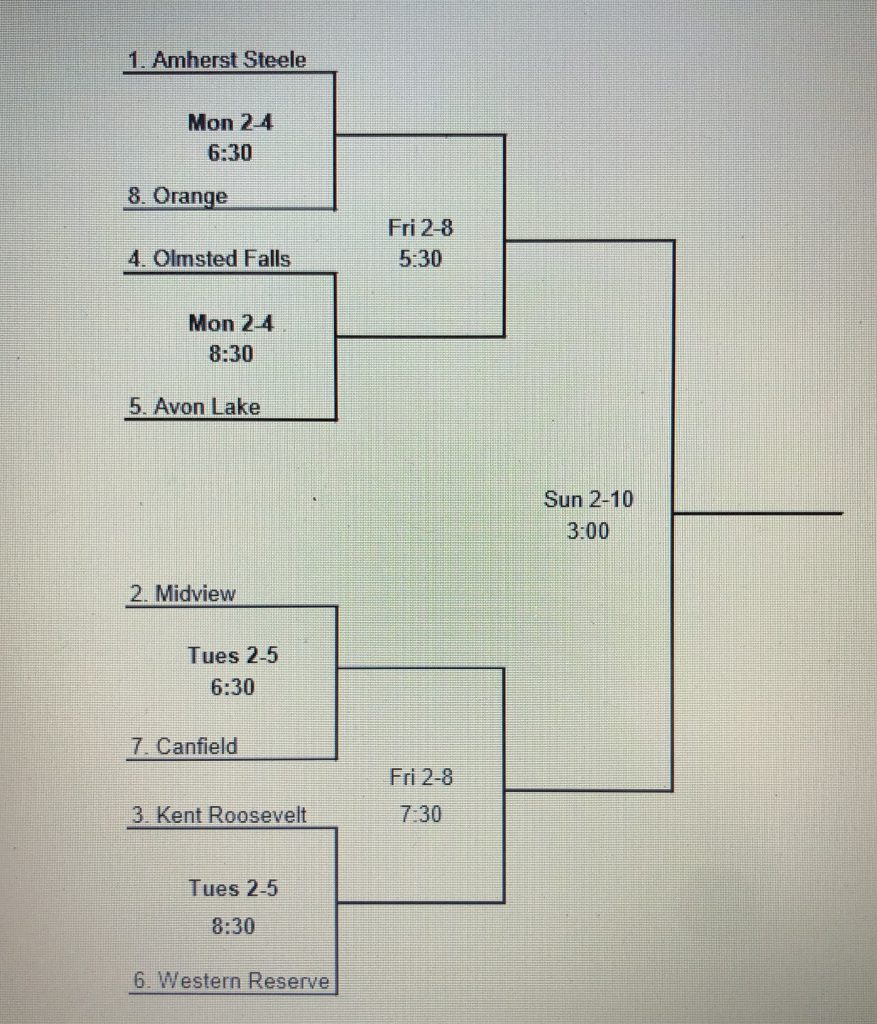 And here’s the bracket for the Red (Baron Cup I) with the seeds below: 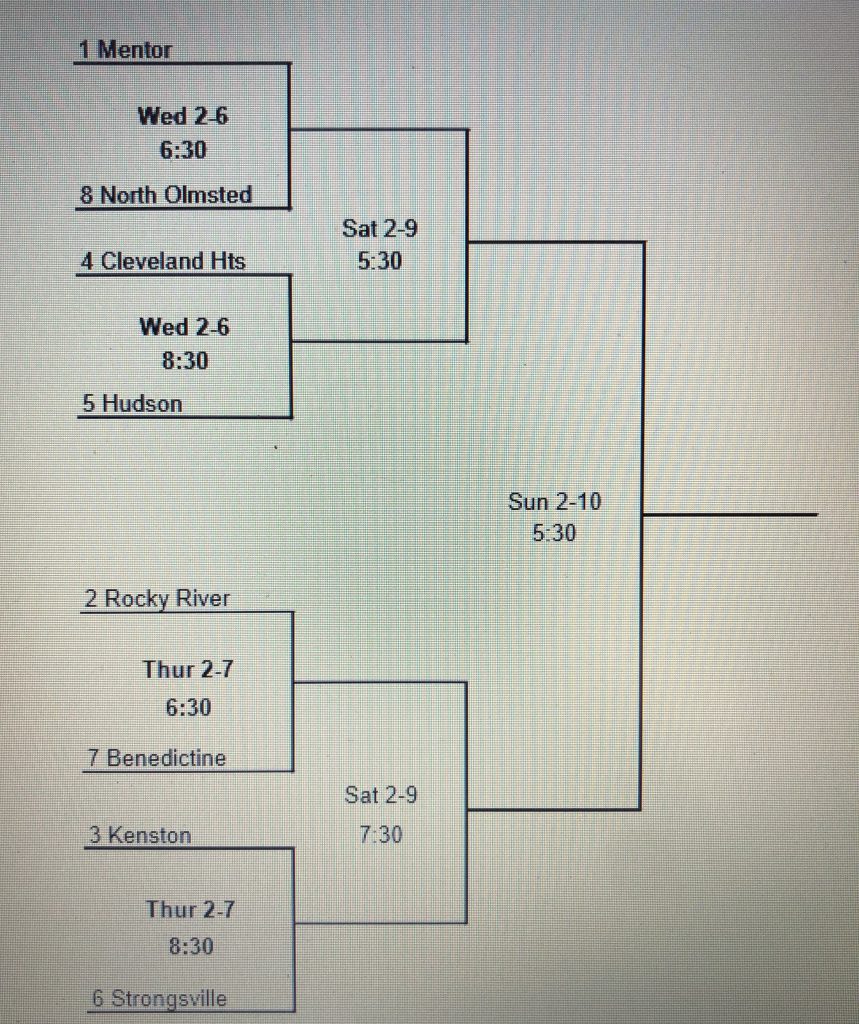 Here are links to our coverage from the Championship Games to Last Year’s Three Title Games:

For the fourth straight year, NEOSI will have Complete coverage of each and every game of the tournament, starting on Monday February 4th all the way through Sunday February 10th with the three Championship Games!

Following us here on the site for recaps and pictures of all the games, as well as in-game coverage as well on Twitter @NEOSportsInside