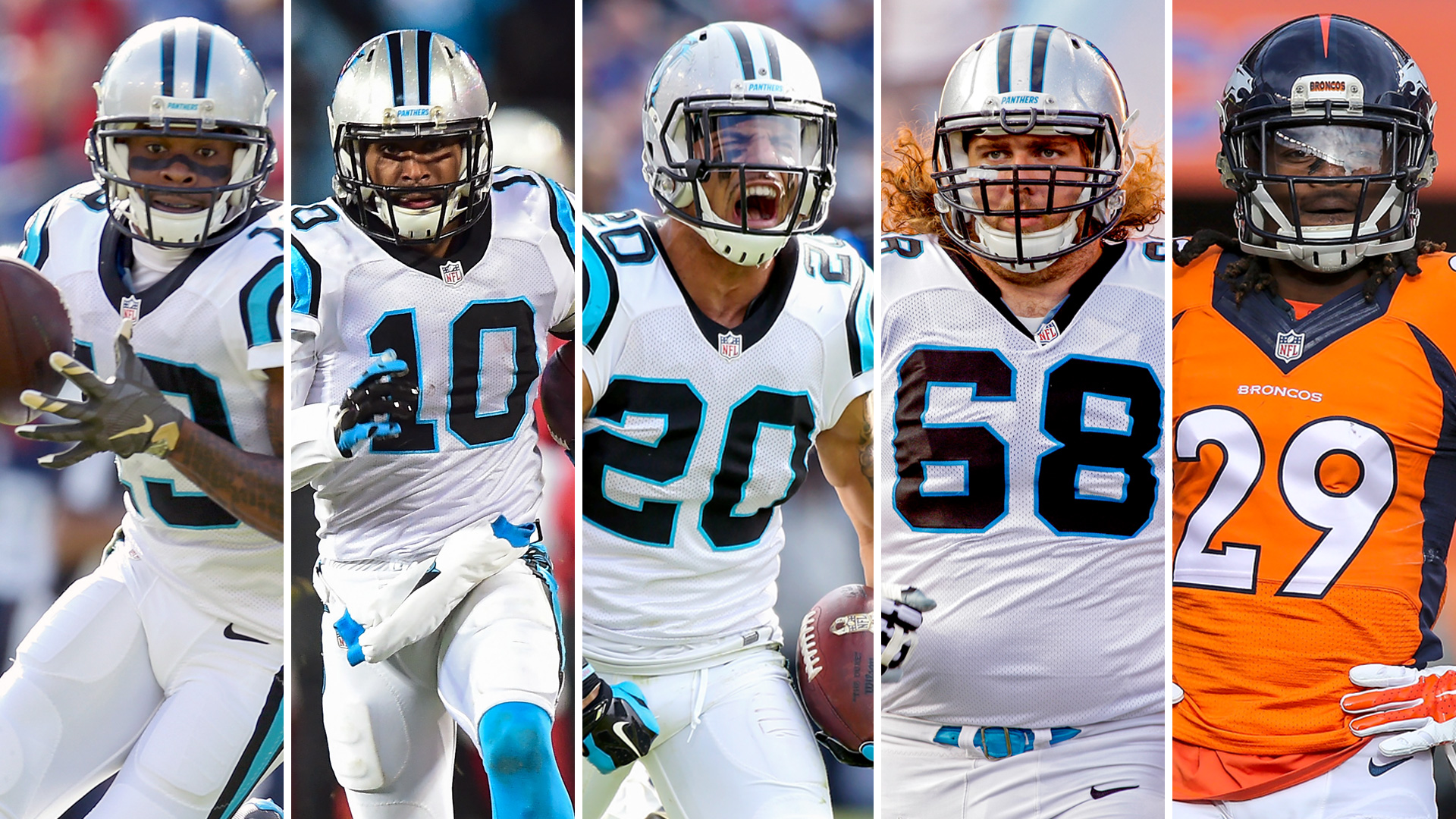 THE Ohio State University will be well-represented in Super Bowl 50 in Santa Clara, California. There are five former-Buckeyes expected to play on Sunday. Four Panthers and one Bronco.

Cornerback Bradley Roby is the lone Buckeye playing for Denver. Roby is in his second season in the NFL and has made a big impact for the Broncos already in his young career. The 23-year-old has three career interceptions in 32 regular season games. In 2015, Roby made 40 tackles with one interception. One of his biggest plays of his NFL career came in the AFC Divisional Game against the Pittsburgh Steelers on January 17th, in which he forced running back Fitzgerald Touissant to fumble. The play was responsible for a dramatic swing in the momentum of the game and Denver would move on to the AFC Championship.

Wide receiver Ted Ginn Jr. is beloved in Cleveland for his days as a Glenville Tarblooder and Ohio State Buckeye. He has also been outstanding for the Panthers this season in their quest to a championship. hauled in a career-high ten receiving touchdowns in 2015. In his first seven seasons in the NFL, he scored 11 total receiving touchdowns. He’s also been a valuable weapon on special teams with 277 punt return yards in the 2015 regular season. Ginn Jr. made a big impact in the NFC Championship Game against the Arizona Cardinals on January 24th with 112 total yards, including a 22-yard touchdown run. He gained 52 receiving yards on two catches, the longest of which was a 39-yard gain. He returned two punts for 38 yards, including a 32-yard outburst.

Wide Receiver Corey Brown, A.K.A. “Philly Brown,” has been a valuable part of the Panthers’ success this season. In the 2015 regular season, Brown hauled in 31 catches for 447 yards, which was fifth most on the team. The 24-year-old was fourth on the team in receiving touchdowns with four. His best game of his young, two-year career in the league came on the biggest stage he has seen up to this point. In the NFC Championship Game against the Arizona Cardinals, Brown made four catches for a career-high 113 yards, including an 86-yard touchdown.

Guard Andrew Norwell will be one of the Panthers protecting superstar quarterback Cam Newton. Norwell was signed as an undrafted rookie free agent by Carolina in 2014 and has stuck ever since, playing in ten games as a rookie, and starting 13 games in the 2015 regular season. The 24-year-old missed three weeks due to injury in 2015, but has started eight straight games since then, including the two playoff matches. 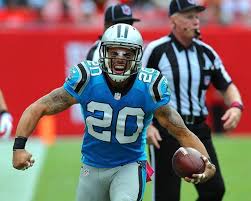 Regardless of what team you’re rooting for on Sunday, if you’re a fan of Ohio State, there will be plenty of opportunities for a Buckeye to make a big play.

Travis Benjamin Close to Long-Term Deal With Browns, According to Agent
Manziel’s Ex-Girlfriend Describes Weekend Fight in Which He Threatened Both Their Lives