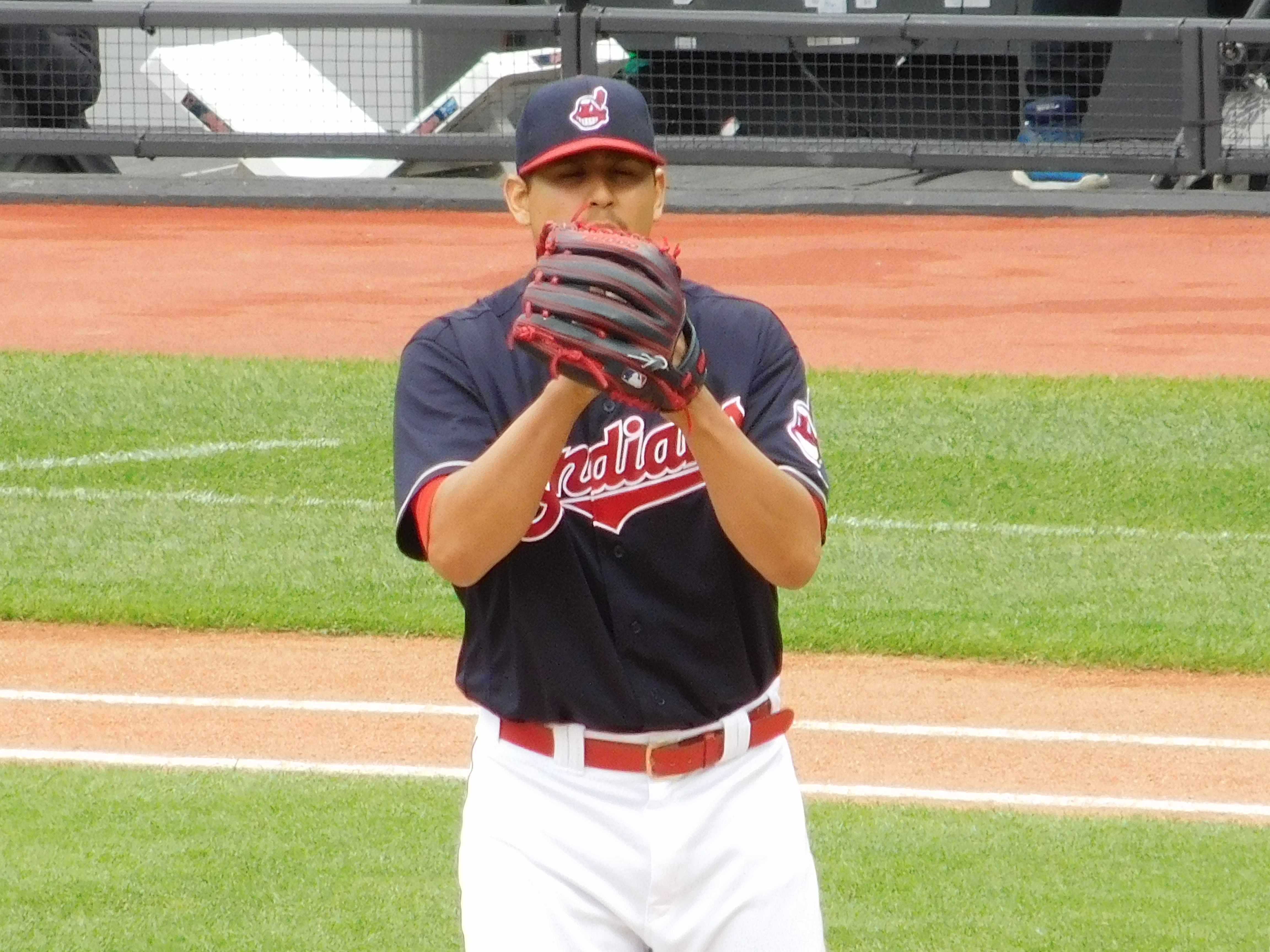 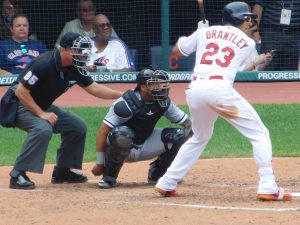 The Cleveland Indians had a fantastic night out of shortstop Francisco Lindor getting a 4-5 performance, which ties his single game career-high (which has been done five times).

The Indians left fielder Michael Brantley had a night as well, Brantley went 3-5, and had his 42nd multi-hit game this season and 24th multi-hit game at Progressive Field.

Lindor and Brantley finished the night going 7-10 combined which is a welcoming sight to see always.