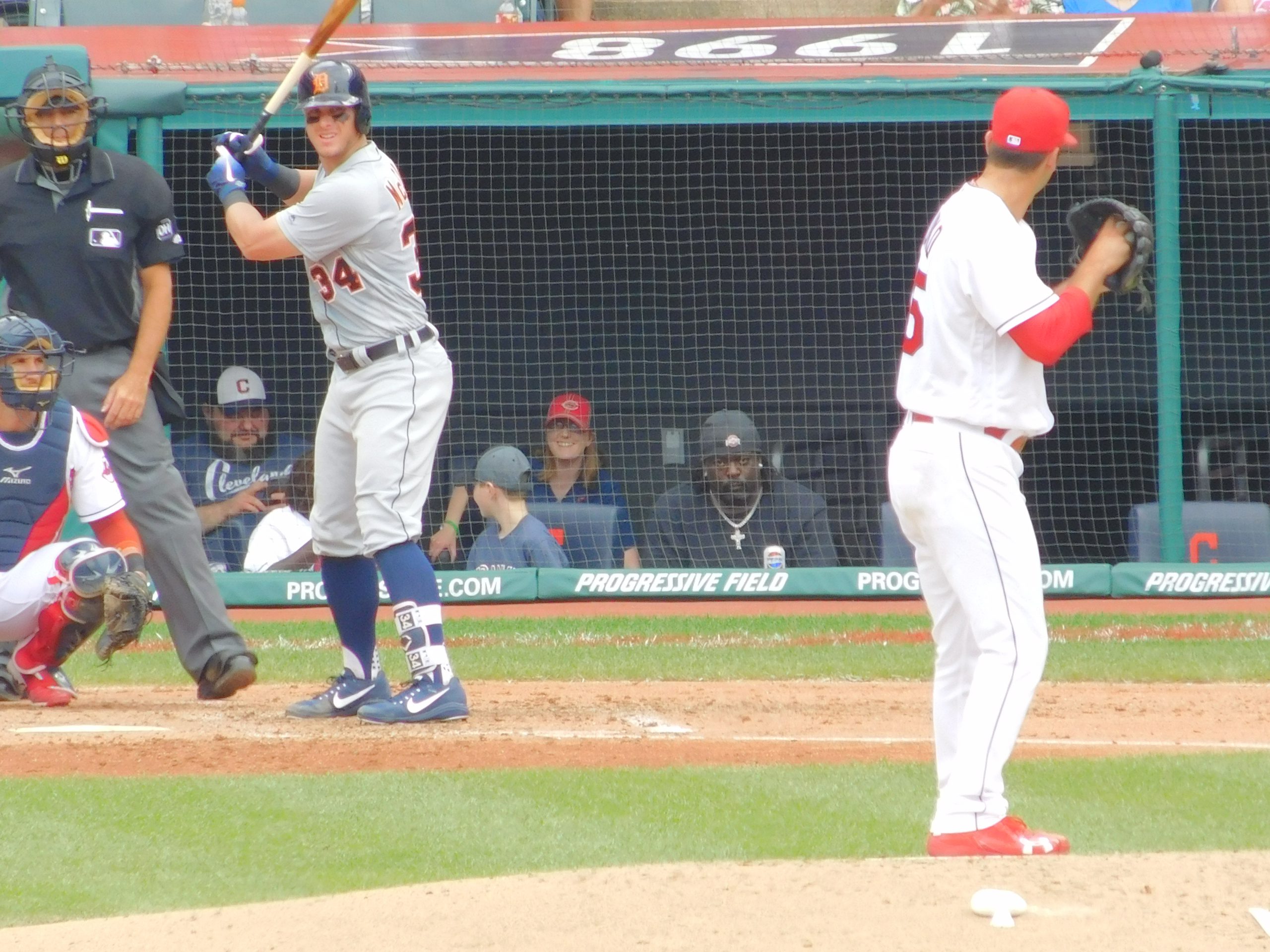 CLEVELAND – The Indians own a comfortable lead in the AL Central, and everyone knows that winning the division isn’t going to be the issue in 2018.

The team has overcome the fact they have had their issues earlier in the season against the rival Twins, a team that went 6-3 to start the year against the Tribe.

Tuesday night at Progressive Field it was more like the Indians team that has been pretty good in the second half, as they slammed the Twins 8-1 behind a solid performance by Carlos Carrasco.

It was also a big night at the plate for Francisco Lindor and Jose Ramirez, who both had their struggles the last few games leading up to the first game of the homestand.

Wednesday it’s Adam Plutko for the Indians against rookie Kohl Stewart, as Plutko will look to rebounds after a tough outing against the Red Sox in his last outing.

Recap: Indians beat the Twins 8-1 due to excellent pitching by Carlos Carrasco and strong top of the lineup; three takeaways from 8-1 victory
Indians Reliever Andrew Miller Says Latest Injury a ‘Minor Setback,’ and He’s Hopeful to Be Ready When it Matters Most