PREVIEW: Indians and Yankees face off in rematch of 2017 ALDS 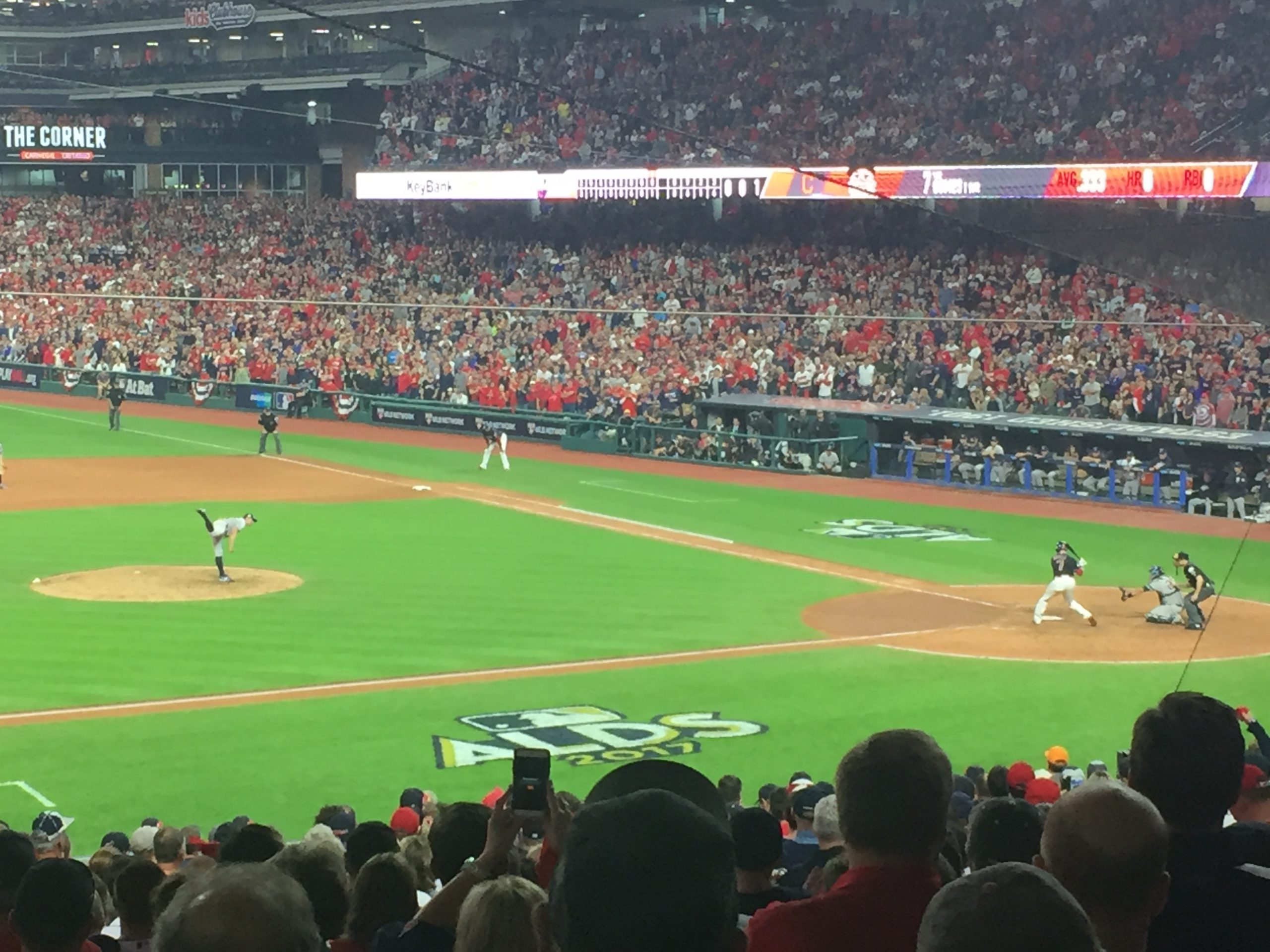 NEW YORK– The Cleveland Indians and New York Yankees face off in the first game of a three-game set in a rematch of their 2017 ALDS Series on Friday night in the Bronx.

1. Can Tomlin right the ship?

Josh Tomlin is still searching for something, anything during the 2018 season. Through four starts he has four losses. In his last start against the Mariners, he gave up six runs on 10 hits including two homers.

The Yankees may be one of the worst possible opponents for Tomlin to go up against right now, as they currently lead Major League Baseball in RBI, and are third in home runs (more on that in a minute).

Even more concerning is the fact that the Indians are coming off of an extra-inning doubleheader against the Toronto Blue Jays in which every single bullpen arm was called upon at some point over 20 innings. The good news is in the second game, Adam Plutko went seven and one-third innings in his start to help give the relievers a little bit of a break.

Get ready for a lot of homers. As stated above, the Yankees are currently third in MLB with 44 homers, just behind the Indians with 45 on the season.

Based on Tomlin’s season so far, the Tribe bats will need to be as hot as they have been over the last four games, when they put up nine homers and 25 total extra-base hits, if there is any hope of him getting a win on the mound on Friday.

While it’s no secret the Indians need to get better at situational hitting, with the way Sabathia has been pitching so far this year, (he’s allowed just five earned runs) I’ll take Tribe runs anyway I can get them.

Considering this is the team that ended the Indians’ 2017 season, it would feel REALLY good to get a series win on their home field. But the Yankees are heating up, and have won 10 of their last 11 games and 16 of their last 21. So basically, that’s not going to be an easy feat.

The Bronx Bombers are coming off of a four-game set with the defending World Series champion Houston Astros, where they won the last three games.

Didi Gregorious has been a huge part of their early success, and is currently slashing .333/.418/.712. Combine that with Aaron Judge’s slash line of .298/.426/.544, and it’s blatantly obvious just how accurate the Cleveland pitching staff is going to have to be this weekend.