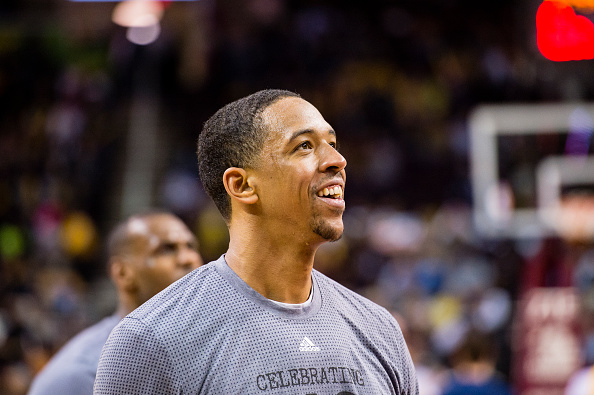 An old friend who is heading off into the sunset will be throwing out the first pitch at one of the Tribe’s games against the Seattle Mariners over the weekend.

Cavalier Channing Frye, who played in his last game in the NBA after announcing his retirement a few weeks back, is set to throw out the first pitch prior to Sunday’s Indians 1:10pm home affair at Progressive Field against the Mariners.

I’m throwing out the first pitch for the @Indians On cinco de Mayo! I couldn’t not be more hype thanks Cle for so much love!

The 36-year-old appeared in 36 games for the Cavs this past season, ending a solid NBA career in which he played for 15 seasons, suiting up for six teams.

He played four seasons each with the Cavs, as well as with the Phoenix Suns, where he put up his best career numbers from 2009 to 2014.

Corey Kluber’s Injury Can’t Alter the Indians’ Expectations
Can the Indians Stay Toe-to-Toe with a Suddenly Surging Challenger From Minnesota?